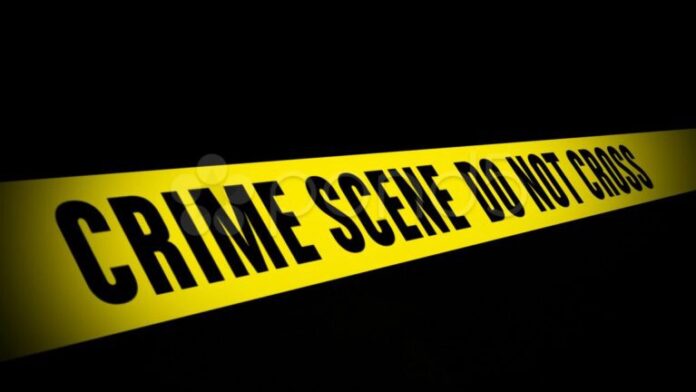 A tragic news has rocked Gomoa Nyanyano in the Central region.

Residents of Gomoa Nyanyano in the Gomoa East District of Central Region were in a state of shock after they found out that, a 10 month-old baby has been buried alive at the seashore of Gomoa Nyanyano Thursday evening.

The deceased was wrapped in white clothes with a black polythene bag with some cotton wool put in her mouth, nose and ears.

In an interview with EIB News’ Yaw Boagyan, some eyewitness said they suspect that the act was a direction given to some money ritualists popularly known as ‘sakawa’.

The eyewitness adds that the head of the baby was down whiles the legs were up.

According to them, some children were playing at the seashore where they saw the baby lying upside down in the sand.

The children quickly informed the elders in the community who proceeded to the scene.

The body of the baby has been conveyed by the Gomoa Nyanyano District Police command to the Winneba Trauma and Specialist Hospital morgue for preservation and autopsy.