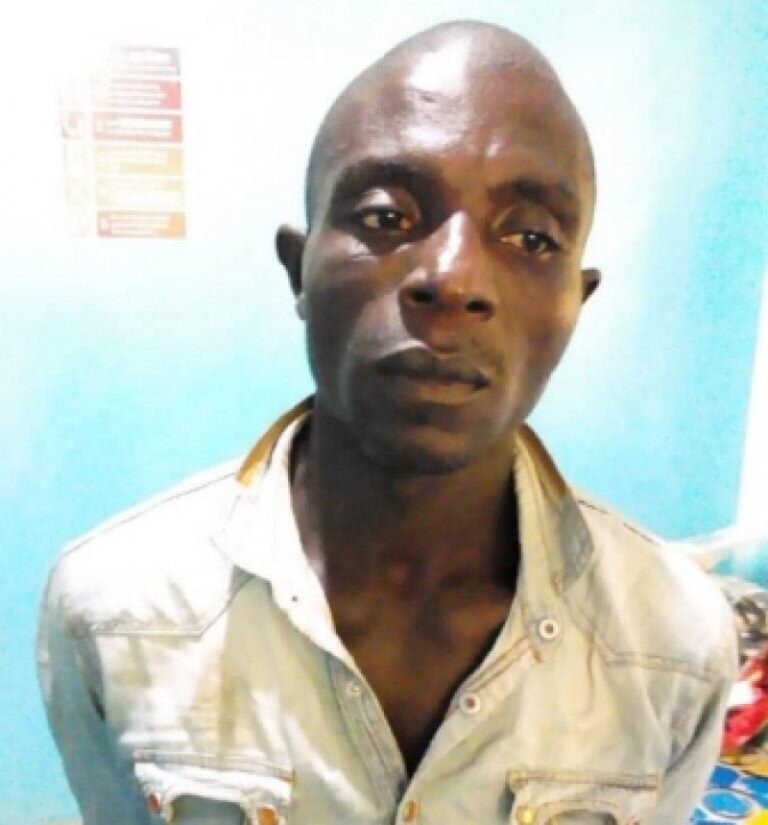 The Police in Denu has arrested Mr Gali Golo, a 38-year-old fisherman for allegedly beating his wife, Madam Beatrice Logosu, 34 to death. His arrest followed information the District Police Command got that the suspect beat his spouse to death on suspicion of infidelity and secretly sent the body to the morgue.

This brings to at least three reported cases of men allegedly beating their partners to death in the Volta Region in the month of March alone, after two similar reports from Ho previously.

ASP Joseph Nakoja, Denu District Police Commander in an interview with the Ghana News Agency, disclosed that the command had begun investigations into the matter for appropriate action.

“On 28th March 2021 at 0800 hours, we received information that the suspect Gali Golo who lives at Akame had beaten the wife, Beatrice Logosu to death the previous night, 27th March, and secretly sent the body for preservation at Hosanna Clinic mortuary in Agbozume.

“We moved in and recovered the body which had been embalmed. There were bruises on the body with blood oozing from a broken jaw. Also, the victim’s neck appeared to be broken suggesting a possible case of strangulation. For now, the body is still at the same morgue for further action”.

“We visited the home of the couple and gathered from neighbours that the suspect initiated the assault on the victim around midday of 27th March for alleged infidelity and threatened to kill everyone that condemned his behaviour. The neighbours said the couple carried the fight deep into the night only for them to learn the next morning that the victim had died,” the Commander further said.

ASP Nakoja disclosed that the Command had sent out an invitation to the mortuary attendant at Hosanna Clinic, while attempts were being made to contact the family of the victim and the alleged suspect to aid in further investigations.

Sergeant Prince Dogbatse, Volta Regional Police Public Relations Officer, appealed to the public to report abusive spousal relationships to the Police or Church leadership to curtail the spike in recent cases of deaths emanating from these relationships.

He entreated churches and counsellors to wage a relentless crusade to douse these spousal deaths.Barely a week earlier, Philip Caesar Kumah was alleged to have assaulted his girlfriend Elizabeth Yesutor Akpalu which resulted in her death later at the Ho Teaching Hospital.