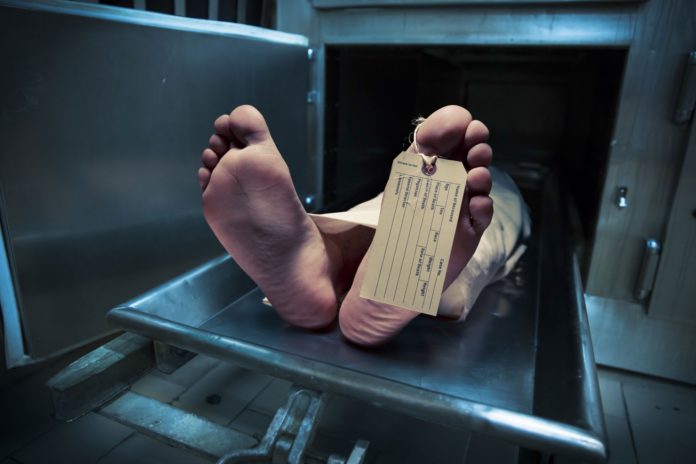 An 80-year-old man has died under unclear circumstances at a lodge in Dar es Salaam, Tanzania, after a night out with a 33-year-old woman.

The sad news was confirmed by the Kinondoni regional police commander, Ramadhan Kingai as reported by The Citizen.
The police boss said: “The police arrived at the area and found Mr Mluli’s body along with a woman who identified herself as Neema Kibaya. Kibaya told the police of the love relationship she had with the deceased.”