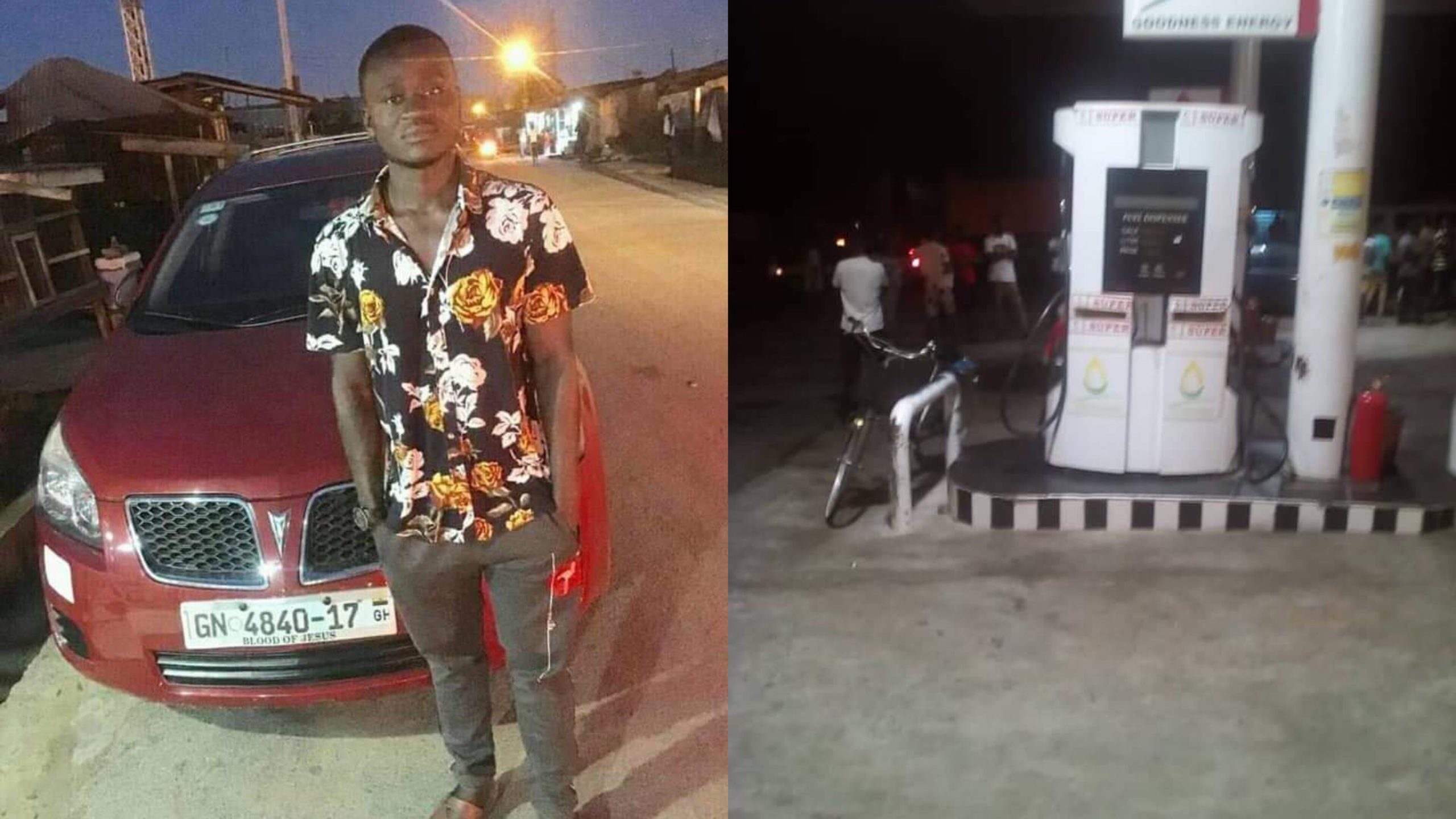 A 32-year-old man has been shot dead in a fuel station robbery attack at Akyem Osiem in Abuakwa South Municipality of the Eastern Region.

He said, the armed men fired indiscriminately resulting in the death of one Nuhu Yashawu, 32, who was escaping from the scene.

The robbers absconded with an unquantified amount of money being the night sales of the fuel station.

The robbers also took away a Motorola phone belonging to the night security man Adamu Zakari, 30.