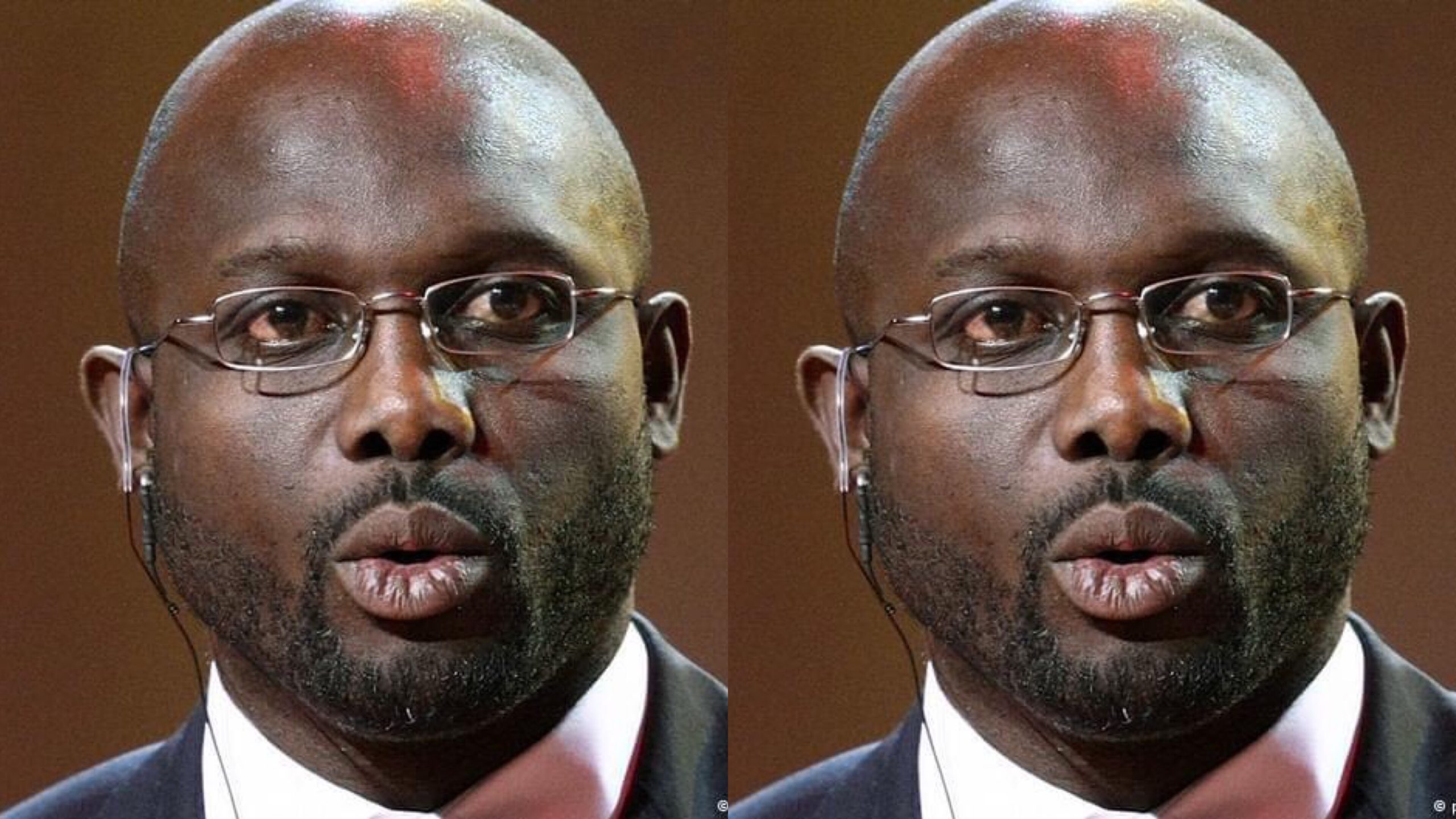 A curfew has been imposed on the coastal county of Maryland in Liberia.

The decision by President George Weah comes after at least 90 inmates broke out of prison in the midst of protests.

Residents of the county, especially women, have taken to the streets protesting the ritual killings of young people.

The home of the speaker of parliament was set ablaze by protesters following allegations that he ordered police to use force on the demonstrator.