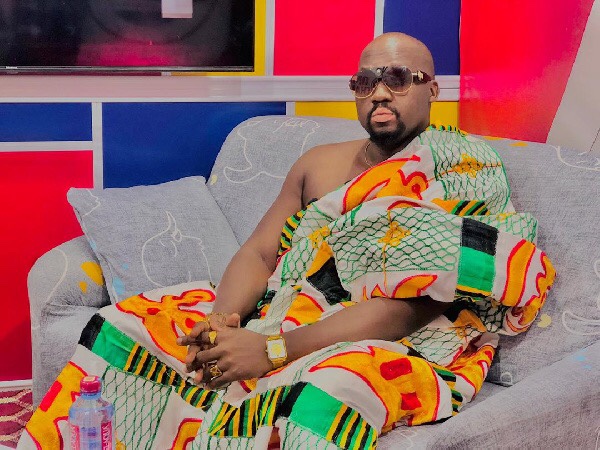 According to Abusua Onegod he is ready and capable of proving his allegations and has thus dared the actor to prove otherwise.

“I am daring Kwaku Manu, If says he is man enough he should come out and tell Ghanaians, he should dare me as to whether he has never sent Lilwin anywhere.

He should state whether he has never sent Lilwin to a Pastor who works with the powers of mini gods to work against his work. He should deny it so I also tell Ghanaian what I know,” he stated on Oman Channel’s Pantoma show.

Even though Kwaku Manu and Lilwin started off as Ghana’s most sought-after comic duo on screens and were good friends recent outburst from both with jabs and counter jabs shows they are no longer cool like before.

The two seemed to have fallen out over the years with several claims making rounds on how a rift had generated between the two.