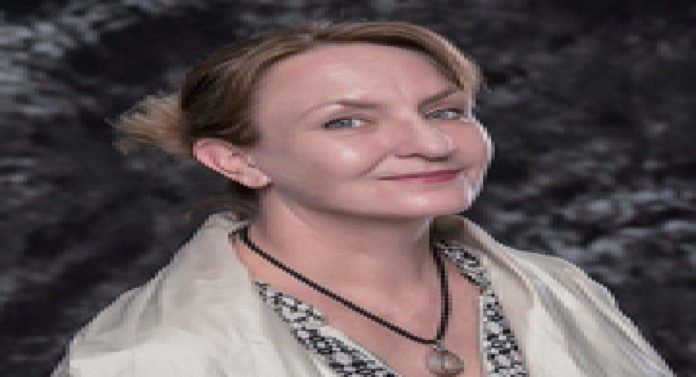 Her feature documentaries are Forbidden Lie$, about Chicago hoax author Norma Khouri, cited as one of the best 100 Australian films of the new millennium, Aim High in Creation! (2013), about North Korea’s propaganda filmmakers, and Pauline Hanson: Please Explain (2016), about Australian Senator Pauline Hanson.

Broinowski’s broadcast documentaries include Helen’s War, about anti-nuclear activist Dr Helen Caldicott’s 2003 campaign against the US-led invasion of Iraq, Heartbeat: the Miracle Inside You, about the latest advances in cardiothoracic surgery and treatment for ABC Catalyst, Hell Bento!!, about the Japanese cultural underground, and Sexing the Label (1996), about Sydney counter-cultures in the mid 1990s.

Broinowski has written two non-fiction books, Please Explain: the rise, fall and rise again of Pauline Hanson (Penguin 2017), and the Nib Waverley Alex Buzo shortlist prize-winning The Director is the Commander (Penguin 2015) which was released in the USA by Arcade Publishing as Aim High in Creation! in 2016.

In 2016 Broinowski received a PhD from Macquarie University for her thesis on the history of deceptive techniques in documentary filmmaking, inspired by the relationship between filmmaker and subject in Forbidden Lie$.