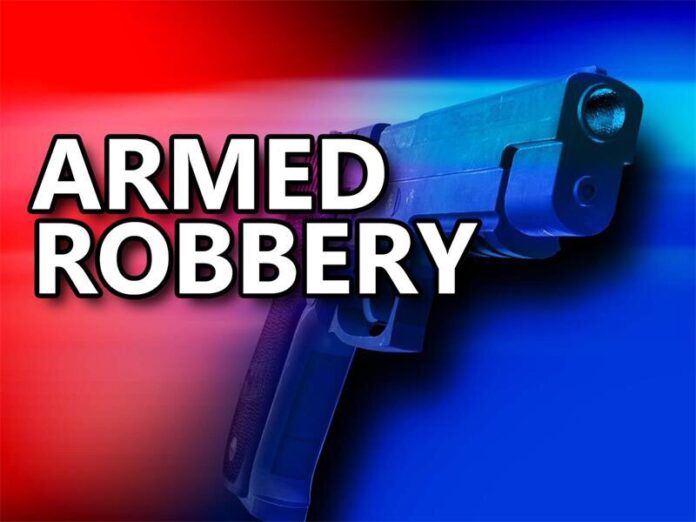 A highway robbery attack at Tongo in the upper east region has left two persons nursing serious gun wounds with a victim’s intestine gushing out.

One of the victims had his intestines gushing out after being shot in the abdomen by the robbers numbering four who also made away with various huge sums of money.

Police source revealed that the victims were traders from Kumasi traveling to Burkina Faso to trade in a DAF truck with registration number AS-4295-17.
However, upon reaching Pusu-Namongo which is close to Tongo in the Upper East Region, armed robbers numbering about 4 attacked them and made away with 15,000 cedis and CFA 2750

The injured victims have since been rushed to the Bolgatanga Regional Hospital for treatment while police investigators retrieved five AK 47 empty shells at the scene to commence investigation.