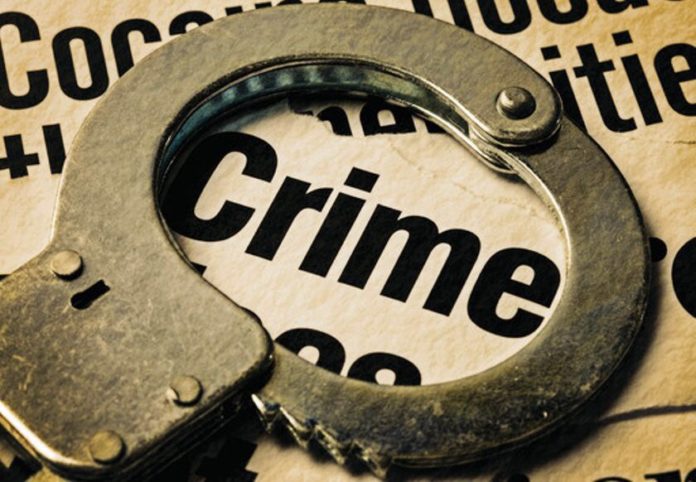 An operation by the Economic and Organized Crime Office(Eoco) together with Medical and Dental Council has led to the arrest of eight health officials over the trafficking and sales of Babies in the nation’s capital Accra.

According to sources, The two organizations have been undertaking a joint investigation over a period of time following a tip-off from a taxi driver upon a conversation between two women who boarded his taxi.

According to COP Frank Adu Poku(Rtd) who is the Executive Director of Eoco, they carried out investigations into the illegal activities between the periods of June to November 2020 and two medical doctors, two social workers, four nurses, two mothers and one traditional birth attendant have so far been arrested and are on a bail pending further investigation.
He stated that the syndicate were charging between 28,000-30,000 cedis for each baby sold in their nefarious activities.

The modus operandi of this syndicate was such that after delivery of new born babies in their faculties, they will tell the mothers of these babies that the babies were dead after which they will sell the babies to other parties.
Eoco put up an undercover team to act as thought they want to buy babies and that led to the eventual arrest of some members of the syndicate.

The Acting General Registrar of Medical and Dental Council, Dr. Divine Banyubala who disclosed the identity of some of the Doctors involved in the despicable act said that Dr.Hope Mensah Quashie who works at the Susan clinic with his 3 nurses who were his accomplice were arrested adding that one Dr. Leonard Agbley was also arrested at his health facility in Tema.