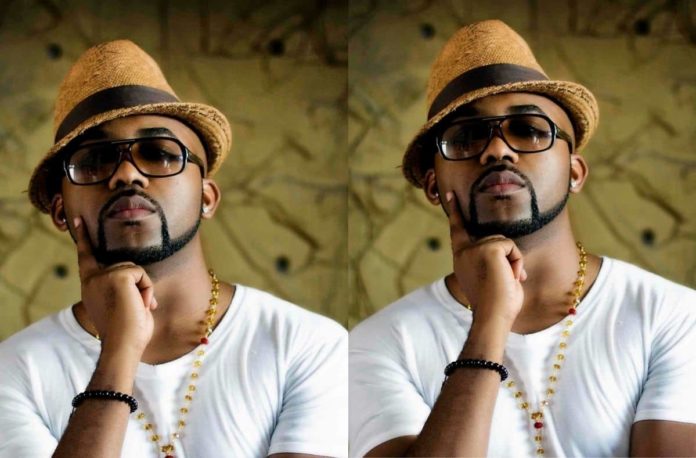 What is Banky W net worth?

Olubankole Wellington popularly known by his stage name Banky W and credited in film as Banky Wellington, is a Nigerian singer, rapper, actor, entrepreneur and politician who has a net worth of $9 million.

Olubankole Wellington was born on 27th March 1981 in the United States to Nigerian parents. His family moved back to Nigeria when he was five years old. He started singing at a young age in his church choir. He schooled in Lagos for his primary and secondary education and returned to further his tertiary education at Rensselaer Polytechnic Institute, New York on a scholarship.

He started his record label E.M.E in 2002 while studying. He also used to work at GlobalSpec and would sing really loud with his headphones on. In 2009, he left the US for Nigeria and established his record label in Lagos where he signed artists like Niyola, Shaydee, Skales and Wizkid to the label at the time. His breakthrough debut studio album, Back in the Building was released in 2005. He wrote the first theme song of Etisalat Nigeria titled “0809ja for life”.

R&BW
A day after Valentine of 2013, Banky W launched his new album “R&BW” with a concert tagged the “Grand Love Concert” at the Civic Centre, Ozumba Mbadiwe, Victoria Island, Lagos, which featured several other artistes including Iyanya and Waje. The first two singles from the album are “Lowkey” and “Yes/No”.

Dissolution of E.M.E
Banky W announced in February 2018 that E.M.E was dissolved as a record label; he said the label is now a talent management company focused on creative marketing, advertising, PR and brand events. Banky W named DJ Xclusive, Ebuka Obi-Uchendu, Tolu ‘Toolz’ Oniru, and his wife Adesua Etomi as the first set of clients of the rebranded company.

Other collaborations
In 2017, Banky W took part in the initiating of a monumental heirloom, the Philosophers Legacy.

On 11 November 2018, Banky W declared his intention to run for the Lagos’ Eti-Osa Federal Constituency seat in Nigeria’s House of Representatives, on the platform of Modern Democratic Party, formed in 2017.

On 23 February 2019, Banky Wellington lost the Eti-Osa Federal Constituency Elections to Babajide Obanikoro of the All Progressive Congress.

How much is Banky W net worth?

Banky W net worth is estimated at $9 million as of 2021. His success career has earned him some of the luxurious lifestyle and some of the fancy cars. His major source of income sis generated from his primary work as a singer, rapper, actor, and an entrepreneur. Banky W is regarded as one of the richest musicians in Nigerian.

Banky W is married to Adesua Etomi, they had a traditional engagement on 19 November 2017 and subsequently did his white wedding in South Africa on 25 November 2017. He had a successful skin cancer surgery on his shoulder in 2017. Banky and his wife Adesua had their first child which was a son in 2021.

29/08/2021
Read the complete write-up of Andrea Horwath net worth, salary, age, height, family, partner, husband, child as well as other information you need to...

06/10/2021
ABOUT US
Our Motive is to provide reliable, accurate and informative news to you. The Urban and Rural at heart ❤️
Contact us: [email protected]
FOLLOW US
© Apumone 2022 All Rights Reserved