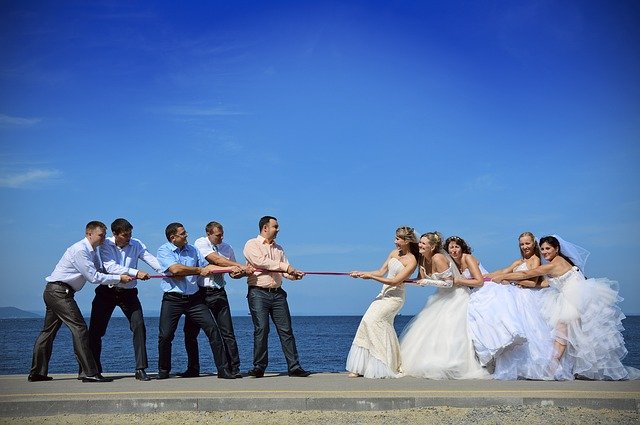 When Tony proposed to me, there were two things that compelled me to want to say no; 1. His height. 2. His tribe. He is shorter than I am. I didn’t want to kiss my husband while looking down at him. It’s something I find weird since my childhood. His tribe didn’t bother me a lot but I knew when the relationship gets serious and we get to my parents, they’ll say no to him. They did that to my senior sister and I knew they’ll do it to me too. Regardless of these two shortcomings, I still said yes to him. I thought to myself, “Good men come in all heights and tribes. Let me give him a try.”

The rule was no sex before marriage. I wasn’t so sure about him and didn’t want to commit sexually to him. I wanted it to be easy to walk away when the time came. He understood my demands and promised to stay without sex. He was a good guy. He did the basic things right and tried all he could to make me happy all the time. There was no instance in our lives that he didn’t make me laugh. His sense of humour was on top of the roof. Three months later we had our first kiss. That day, he tried going places with his hand but I stopped him and reminded him of the rule. Another time when we kissed, he tried that again so I asked him, “Is it so hard for you to stay without thinking of sex?” He answered, “It’s only when we are this close that I struggle. You’re too beautiful not to be touched.”

One day in his room, he nearly forced himself on me saying he had been starved and wants to satisfy his urges. That day when I broke free from his grip, I left his room and told him never to look for me again. “You’re not a man of your words. I can’t trust you so don’t get close to me again.” He begged for forgiveness and for so many days tried to make me change my mind. I didn’t. That was the end of our six months relationship.

Three years later, Sandra, a friend I found when we moved to live in Achimota asked me to deliver a bag to a friend of hers on my way to work. She said, “I’ve asked him to meet you at the station and collect it. So call him when you’re about to get there.” She gave me the person’s number and when I was about to get to the station, I called. Tony’s name flashed on my phone and I cut the call immediately. I thought I’ve made a mistake. I called again and again his name came on my screen. I cut the call and called Sandra; “What’s the name of the person I’m supposed to give the bag to?” She answered, “He’s Tony. He’s one short guy with the military moustache.”

I called his line again and told him I was close. He didn’t mention my name. That meant he didn’t have my number. He didn’t recognize my voice. That only meant I didn’t matter in his scheme of things. When he saw me he screamed, “Adobea, what are you doing here?” I said calmly, “I’m the one Sandra sent to give you the bag.”

“You know Sandra? Where? How?”

“I know Sandra. We live close to each other and she’s been a good friend to me since we relocated to Achimota.”

He went straight to the point; “I’m dating Sandra and it’s a serious relationship. I didn’t know you guys know each other. Now that I know, you leave me with a burden. How do I explain things to her?” I told him, “You don’t have to tell her anything if you don’t want to. You and I were never a serious commodity enough to distract what’s going on in your life now. Keep it as it is and I’m going to keep things the way they are. In fact, we don’t know each other.”

Several months after that meeting with Tony, Sandra said to me, “My wedding is coming off soon and I want you to be my maid of honour….” I screamed, “Noooo, don’t do this to me. I’m shy. I’ve never been a maid of honour before. I learned it’s not good when your maid of honour is taller than you. Talk to other friends. That day, I might travel. Not that I don’t want to do it ooo but anything can happen.” Nothing will make her change her mind. She said, “You’re the only one I have currently. Don’t do this to me.” I told her, “Ok discuss with Tony. If he says yes, I will.” “Tony doesn’t have a say in this. I decide and I say it’s you I want.”

That night, Tony called me, “Now that you’re going to be the maid of honour, I think we have to tell her.” I told him, “Don’t do this to her. It might break her. Let it remain the way it is, for peace and for trust. Don’t allow our past to fail her future.”

We settled it. We were never going to talk about it and we were going to pretend nothing of that sort ever happened between us. We promised each other that much.

So on her wedding day, I walked next to her to the aisle and she looked into the eyes of Tony and said her vows. It was a beautiful day and I was interested in how they were going to share their first kiss but somehow, the pastor omitted the “You may kiss the bride” part. Nonetheless, it was one of the most beautiful weddings I’d witness.

Wedding over, maid of honour duties over. No drama, just pure bliss and harmony.

They spent a week on honeymoon and when they came back, Sandra asked to see me. I was with her all day, helping her pack her stuff and arrange them to be moved to her husband’s house. Then she suddenly dropped the bomb, “So Tony told me you guys knew each other before I got you introduced.” I was stunned. She continued, “He said you guys dated for some months and he said you were not comfortable about me knowing that.” I didn’t know what to tell her. I asked, “He told you all that?” She answered, ”Yeah, he told me some weeks before the wedding.”

Also Read How my mom snatch my husband

Still, I had no words to tell her. She was smiling throughout but I couldn’t afford a smile back. I felt guilty and angry about the fact that Tony couldn’t keep his side of the bargain. But she said, “I wasn’t angry or disturbed when he told me. I was worried about how you were taking the whole thing but he said you were fine and that you and he were not that serious. Whatever happened that it didn’t work out, I know it’s his fault. Forgive him.” I pulled myself together and told her, “Don’t mind Tony. We were not a thing, to begin with, that’s why I didn’t want him to say anything about it to you but very usual of him, he couldn’t keep his promise.”

We talked about it and somewhere laughed about it. We both were glad we could discuss it as sisters and then she told me, “Tony asked me not to tell you so please don’t let him know that I told you.” I said, “What are sisters for?”

To date, Tony doesn’t know that his wife told me what he asked her not to tell me. That’s what sisters do. We know how to keep secrets. The most important thing is that they’re happily married and I’m glad I didn’t become the girl who blocked the happiness of another woman. 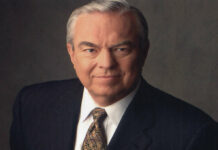 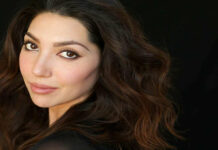