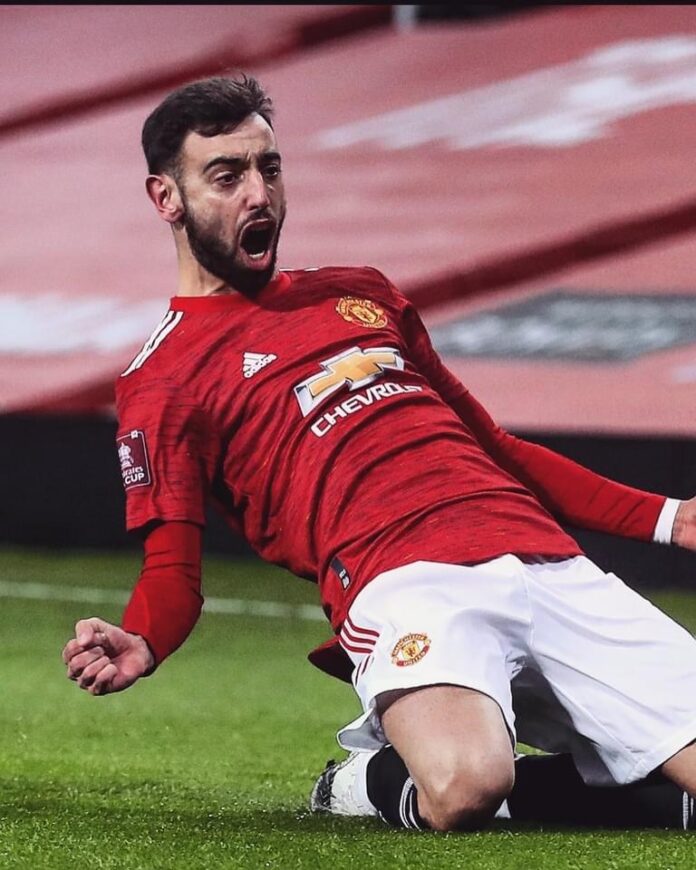 Manchester United have succeeded in knocking out rival Liverpool out of the FA cup.
In a highly anticipated game at Old Trafford, it was Liverpool who announced their presence first through Mohammed Salah after the back of the net on the 18th minutes.

Youngster, Mason Greenwood responded swiftly with an equalizer on the 26th minute from Rashford assist pushing the score to 1-1 before the break.
However, on the 48th minute, Greenwood also assisted Marcus Rashford.
Rashford scored the second goal for Manchester United before Mohammed Salah equalized with his second goal of the night 10 minutes later.