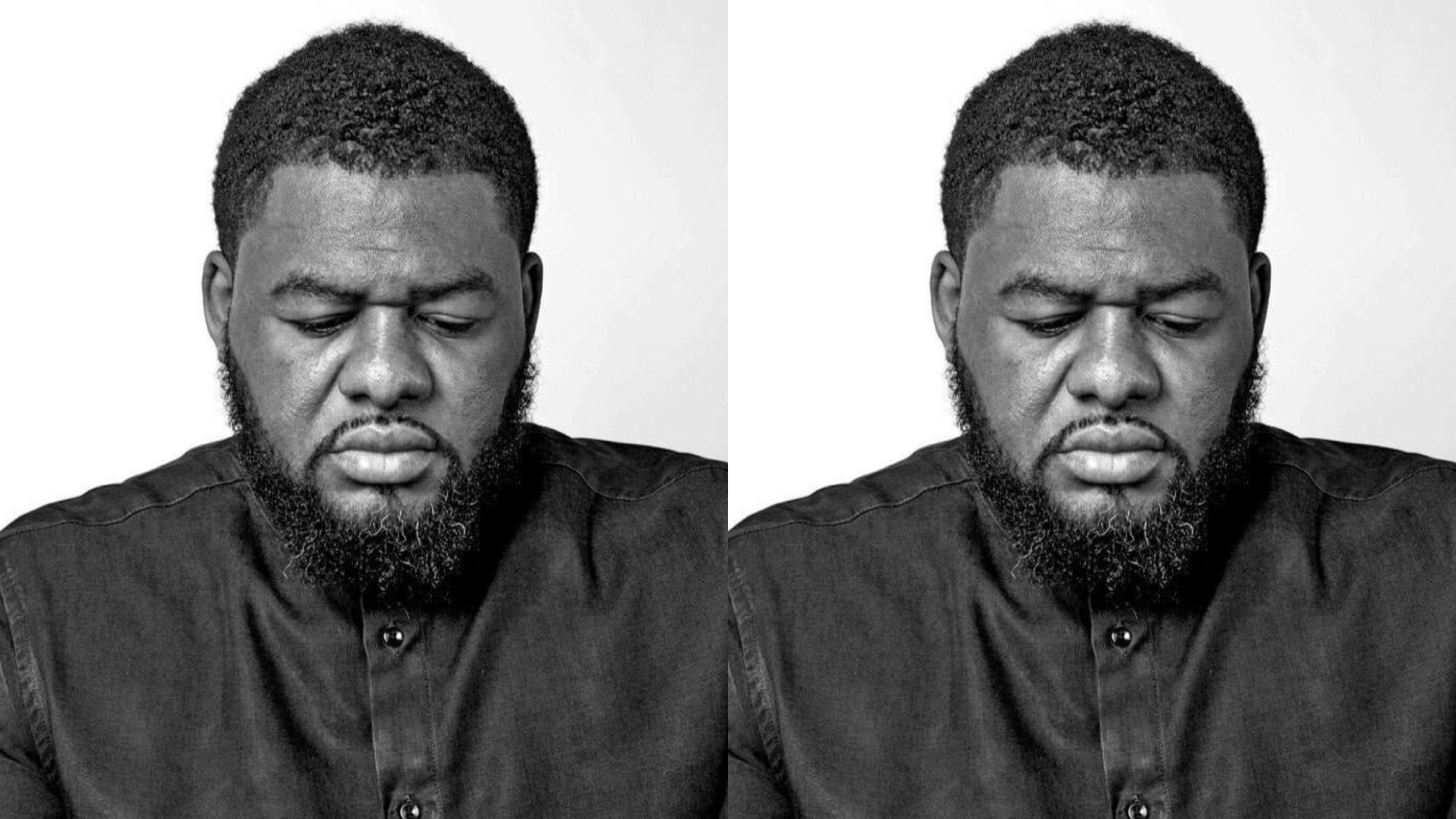 An Accra Circuit Court has issued a witness summons to actress Nana Ama McBrown to appear before it to testify in the case of Lawrence Nana Asiamah Hansom popularly known as Bull Dog.

This was after the Prosecutor, Chief Inspector Simon Apporsunu informed the court presided over by Evelyn Asamoah that Nana Ama McBrown had indicated that she will never appear before the court to testify.

Nana Ama McBrown is the host of an entertainment show on UTV where Bull Dog allegedly issued threats on the President.

In view of this, Chief Inspector Apporsunu prayed the court to subpoena her to appear before the court to testify. He said her testimony will help the court in determining the legal issues. Counsel for Bull Dog, Jerry Avernorgbo however said the prosecutor was misleading the court.

He said Nana Ama McBrown was invited by the police and a statement was taken from her. He said he, therefore, sees no reason why the prosecution is using her statement to the police as a witness statement arguing that it is wrong.

The prosecution disagreed with that assertion. The trial has been adjourned to tomorrow.