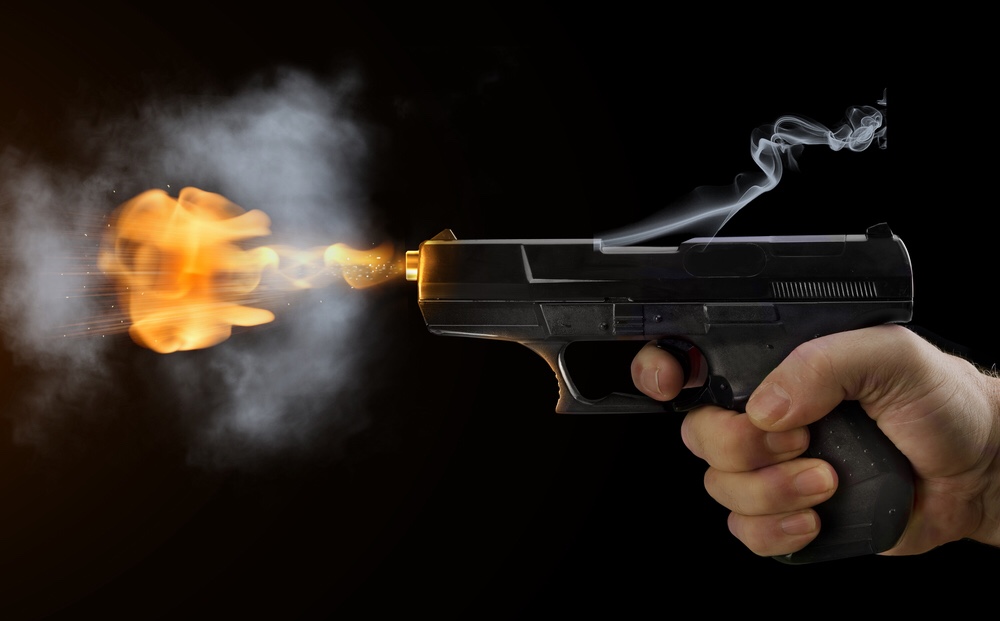 Residents of Opeikuma a suburb of Kasoa has been left with shock when 4 men on two separate motorbikes ambushed a man who was about picking a car and shot him to dead.

It is unclear what might have triggered the attack, but eye witness say the deceased who is yet to be identified was holding a brown envelope which those around suspect contains money.

Just at the bus stop, the gunmen approached him forcefully took the envelope from him and shot him before escaping on their bikes.

The man was rushed to Winneba trauma hospital where he was pronounced dead.