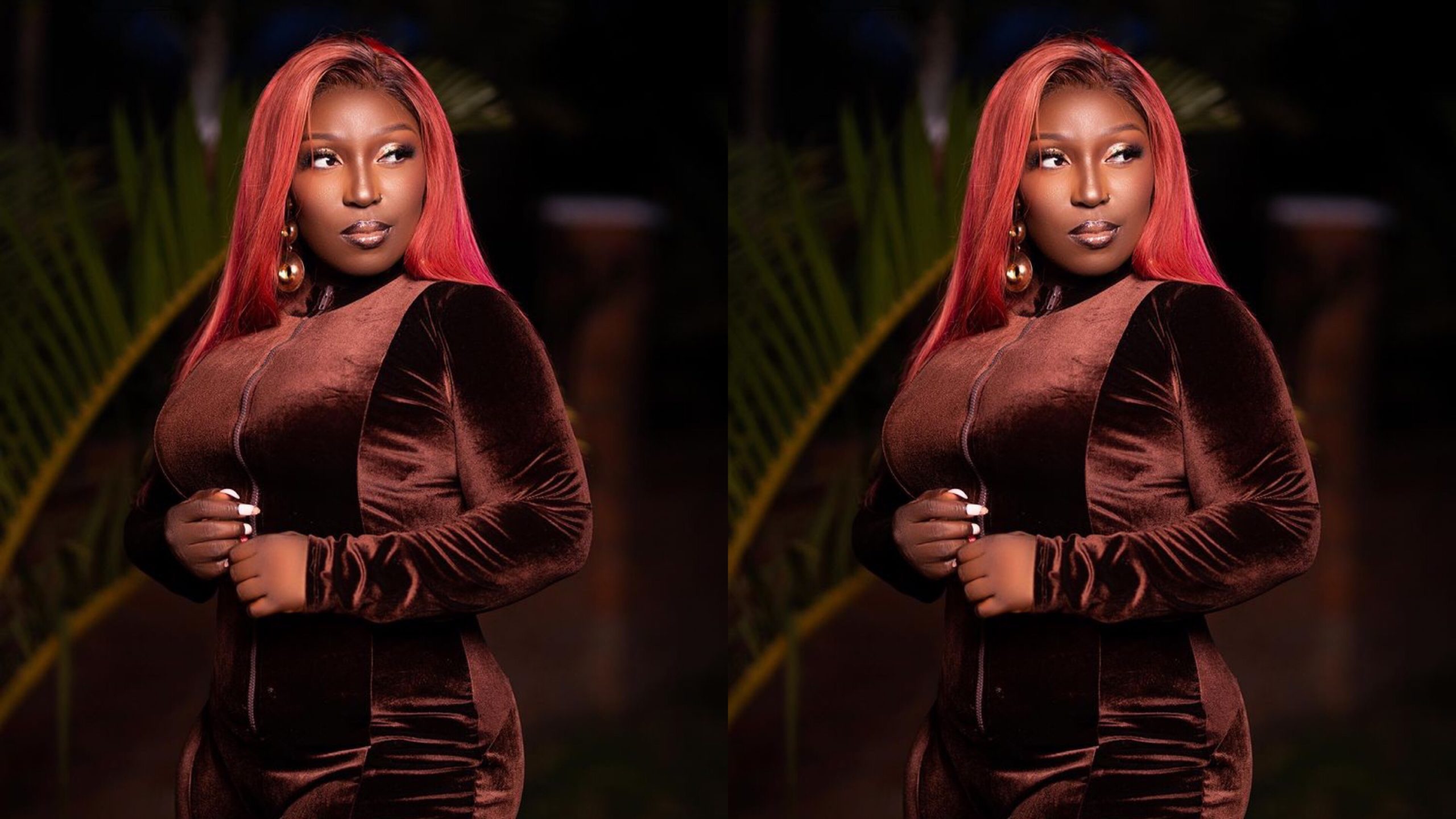 Rapper Ruth Adjoa Amankwah professionally known as Eno Barony has been crowned the rapper of the year at the just ended 3 music awards over the weekend at Accra.

The Rap Rap Goddess as she is called won the award ahead of Sarkodie, Strongman, Amerado, Joey B, Medikal, M.anifest, and Ko-Jo Cue at the 4th edition of 3 music awards.

After years of pursuing her music career, the fame of the ‘Enough Is Enough’ rapper quadrupled in 2020 after she dropped songs like ‘Rap Goddess’, ‘Argument Done’, ‘Force Dem to Play nonsense’ and other songs to prove her lyrical dexterity.