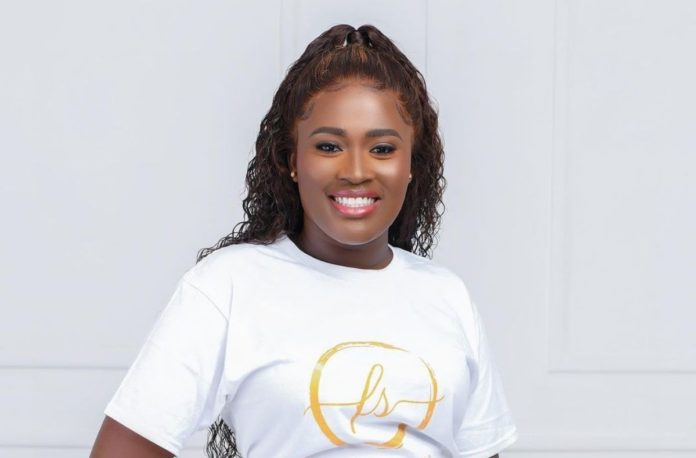 We bring you Fella Makafui net worth, Biography as well as other information’s you need to know.

Fella Precious Makafui is a Ghanaian actress and a philanthropist. She is known mostly for her role in Yolo (Ghanaian TV series) and the wife of Ghanaian rapper Medikal.

Fella Precious Makafui was born on 19 August, 1995( age 26 years old) in Volta Region, Ghana. She attended Kpando Senior high and graduated. After her high school she attended the University of Ghana. Fella Makafui is married to Rapper medikal and they have a daughter named Island.

Makafui started her career as a model, she later went into acting which brought her to limelight when she starred in the popular YOLO (You Only Live Once) television series. Fella was featured in a couple movies like Swings, Once upon a family, Kanda River and Chaskele. In once upon a family, Fella got to work alongside Nigerian actress Mercy Johnson who played the lead role. She is currently the new ambassador of Castle gate Estate. Fella also host The Fella Show on YouTube.

Check Out: Medikal net worth and Life Story

Fella Makufui net worth is estimated to be around $300,000. She is the richest Yolo series casts and her major income is from endorsements deals and personal business she operates. However, She is one the most influential actresses in Ghana.