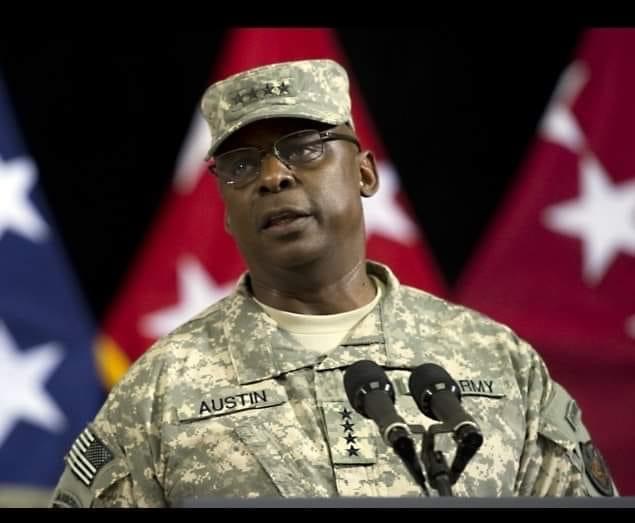 The US Senate has confirmed General Llyod Austin as the first black Defense Secretary of the most powerful military on earth.
The Senate voted 93 for General Lloyd, only 2 members voted against.

Shortly after the Senate voted overwhelmingly to confirm President Joe Biden’s nominee for Secretary of Defense, Gen. Lloyd Austin, he was sworn in on Friday afternoon by Tom Muir, acting director of Washington Headquarters Services, becoming the first Black Pentagon chief in the nation’s history.

General Lloyd Austin will lead America’s biggest department with over 26,000 staff, the world’s largest office building at over 3,700,000 square feet, the world’s largest employer at over 3.2 million people under him, will be in the presidential line of succession and the first person to verify President Biden’s order to use nuclear power.