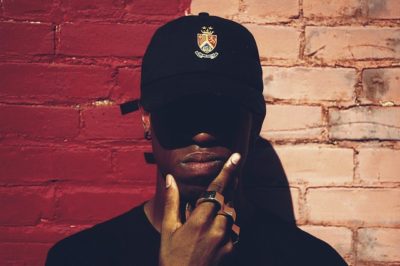 In a viral audio slide making waves on social media, the man who spoke in twi stated that he was scheduled to travel to The UK with British Airways.

The airline gave him notice to do a mandatory Coronavirus test before departure.
He took the opportunity to drive to the University of Ghana campus where Noguchi research institute is located to do the mandatory test as required by his airline.
When he went for the test result, it proved “Positive” according to the research institute.
This actually sent shivers down his spine knowing how alarming stories of Coronavirus has been for sometime now.

He left the center with fears and a confused man in an anticipation to call off his flight since he cannot travel to the United Kingdom after testing positive for the virus according to the result given him by Noguchi.

However, one hour after leaving the walls of the research center, a strange call came through asking him to pay 500 cedis additional money to the 350 cedis he paid earlier for the test so they can help change the “Positive” result to “negative” so he can travel to the UK. As weird as it sounded to him, He obliged because he couldn’t have afforded not traveling to the United Kingdom at that material time for an important mission.

As to what happened next after this daylight extortion, listen to the audio for yourself below.

The Architect Behind the National Cathedral Design Throws Support To Gays...

NDC Leadership In Parliament Stabbed The Party at the Back— Sammy...

“EC Not Mounting The Witness Box is a Shame”—John Mahama