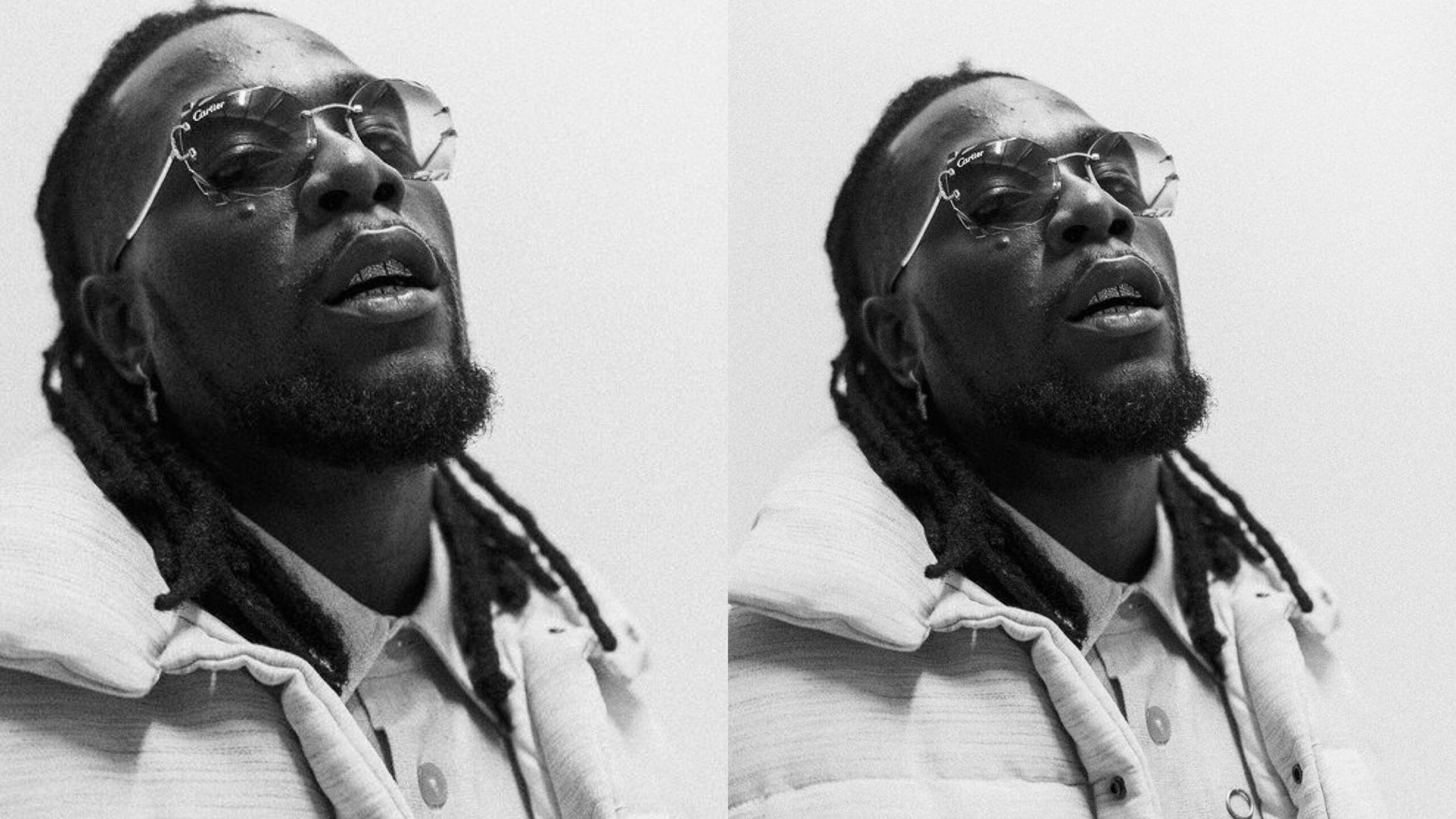 Nigerian Afrobeat Star and Grammy winner Burna Has said he is aware some people were against him winning the Grammy.

He threw shades at critics days after winning the Global Album at the 63rd annual held Grammy at Los Angeles.

In a tweet made Saturday night 20th March 2021, the Grammy winner said he is aware of those who were against him winning.

He further stated such folks were dumb to known that him winning means they also progressing.

GOD is most definitely NOT A MAN. I will never forget how so many of you prayed that I don’t win. 😂🤣 too dumb to understand that you also win if I win. No worry This is just the beginning. God is Great.