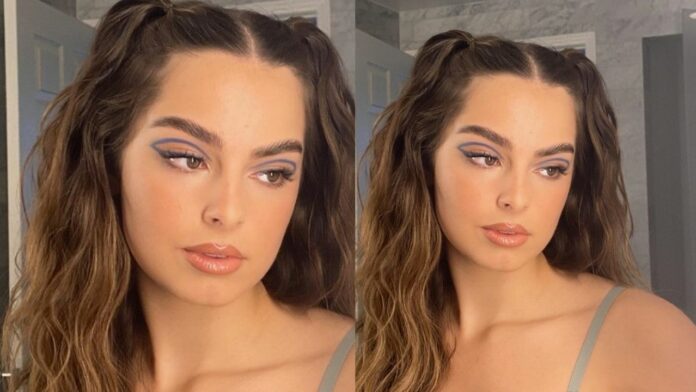 Addison Rae is an American internet personality who has a net worth of $5 million. She is best known for her popularity on TikTok. In 2020 she was the highest-paid TikTok personality in the world with $5 million in pre-tax earnings. That beat-out Charli D’Amelio, the most-followed person on TikTok, by $1 million. Addison’s earnings came from sponsorships, merchandise and production deals. As of this writing has more than 75 million followers on her TikTok account @addisonre.

Addison Rae Easterling was born in Lafayette, Louisiana on October 6, 2000. She began dancing competitively as a kid and would attend competitions around the US. She first joined TikTok in July 2019 and soon began uploading dance videos set to trending songs. Addison briefly attended Louisiana State University but left when her TikTok career became popular.

She soon moved full-time to Los Angeles and in December 2019 she joined fellow TikTokers Charli D’Amelio, Chase Hudson, and others in the collaborative group The Hype House. She appeared at the 2020 NBA All-Star weekend with Charli and Dixie D’Amelio.

Addison’s parents have occasionally appeared in her videos and she has collaborated with creators including James Charles and Mackenzie Ziegler. Her popularity started thanks in part to Mariah Carey after she liked one of her TikToks that Addison Rae Easterling made of one of Carey’s songs which gained her more attention.