“I Dont Do Music To Impress Anyone”— Kelvynboy 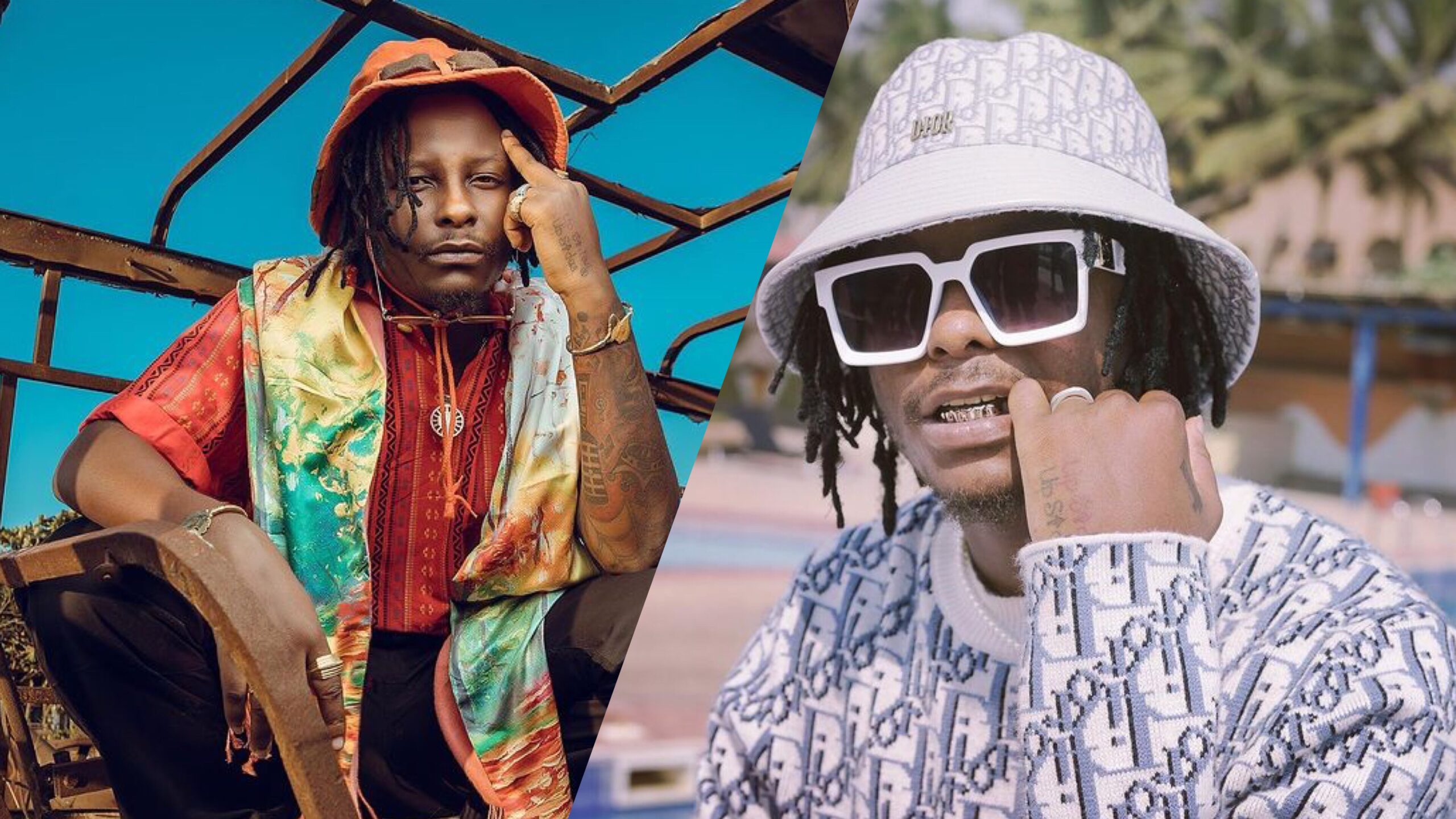 Singer Kelvynboy has said he does not make music to impress anyone.
This was the information he captioned his picture with on Instagram.
The singer who left Stonebwoy’s camp sometime back has released quite some interesting and good tracks.

Even though the “Watch nobody” singer has said in the past he is aiming at winning the Grammy for Ghana, his recent statement on Instagram has raised questions about his seriousness.

In Other Story: Shatta Wale to campaign against NPP if Mark Okraku Mantey is

If indeed he intend winning Grammy someday and he’s now saying in a post which reads “ I Don’t make music to impress people, what i want you to hear is what I put out there 🤷🏽‍♂️ I do my thing and move on” then who are the targeted audience he intend his music to reach ?

You may have missed: Ghanaian Media didn’t support me-Enock Darko

Sophia Anne Caruso Net Worth 2021, How much she is worth?