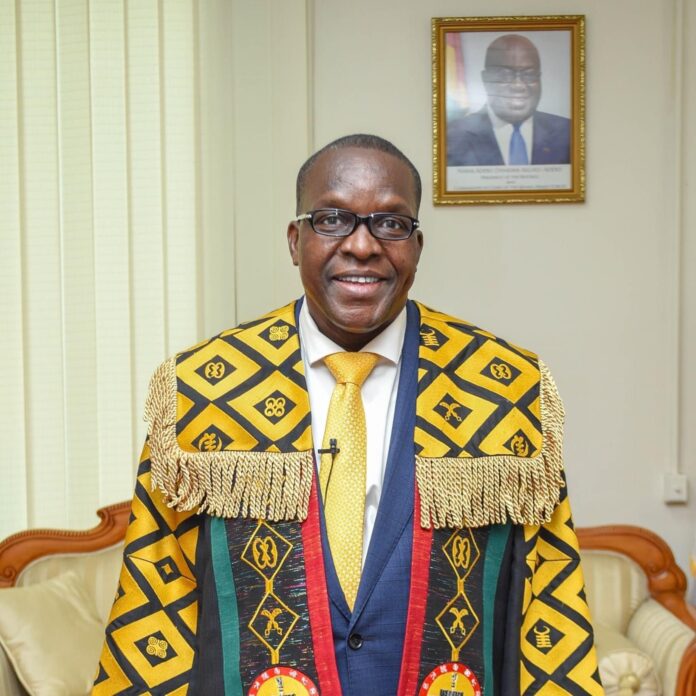 Speaker of Parliament has shared what was his feeling during the long night of electing him to become the speaker of Ghana’s 8th Parliament under the 4th republic.
Speaking at a memorial lecture held in the memory of former President Jerry John Rawlings the founder of the NDC, Right Honourable Speaker thanked the late former President for giving him the opportunity to serve and also thanked God for giving the Ndc someone like late former President Rawlings for his bravery and love for country attitude he is known for was demonstrated by the Ndc caucus in Parliament during his election as a speaker in the face of intimidation.

He asserted that, he never thought he will be in Parliament again as speaker as he had made plans to establish an institute of Parliamentary affairs-Africa to help shape Ghana’s democracy with his experience as the longest serving legislator in the 4th republic after deciding not to contest in the 2020 elections.

Mr. Speaker expressed his gratitude to the Ndc most especially to former President John Dramani Mahama for playing a pivotal role in making sure he was duly elected.
He further stated that, all of what has happened for him to be elected as the speaker is the doing of the Lord Almighty and just as He started it, He will surely end it in praise. He assured the Ndc they will surely win the battle.