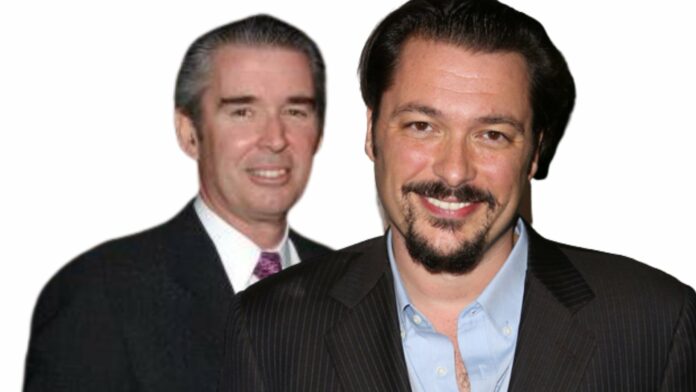 Vanderbilt also contributed as a producer for the films The House with a Clock in Its Walls (2018) and Ready or Not (2019), where he cameoed as demon Mr. Le Bail.

Born James Platten Vanderbilt on November 17, 1975, in Norwalk, Connecticut, United States. His ethnicity is American-European and he is an American national.

The name James Platten Vanderbilt is his given name. Alfred Gwynne Vanderbilt III is James’s father, and Alison Campbell (née Platten) is James’s mother. He is a member of the Vanderbilt family of New York.

In James’s schooling history, he attended school at New Canaan Country School. He is a graduate of St. Paul’s School and the University of Southern California.

About his career, James Vanderbilt established a production company named Mythology Entertainment in 2011. It was later reincorporated into Project X Entertainment before 2019. However, in May 2016, his company acquired intellectual property rights to Slender Man from the character’s creator Eric Knudsen. Vanderbilt later produced a film adaptation of the character in 2018.

Alfred Gwynne Vanderbilt III is the father, and Alison Campbell is the mother of Filmmaker James Vanderbilt.