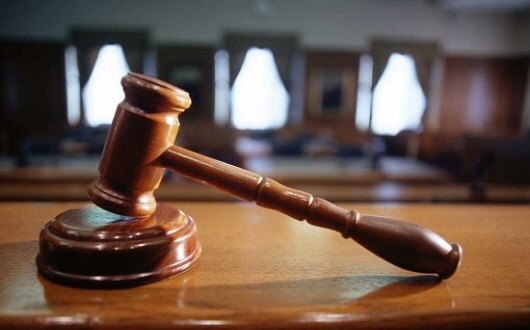 A Juvenile Court in Accra has remanded into police custody the 17-year-old student of the Nungua Krowor 2 Junior High School in the Greater Accra Region who allegedly led an attack on his teacher together with his friends.

The student led 15 other men from Nungua to assault the teacher on February 22, 2021 for punishing him for failing to do his homework.

The teacher sustained a head wound and was soaked in blood when he reported the incident to the police.

Police are still trying to apprehend his accomplices who came to the school in a sprinter bus.