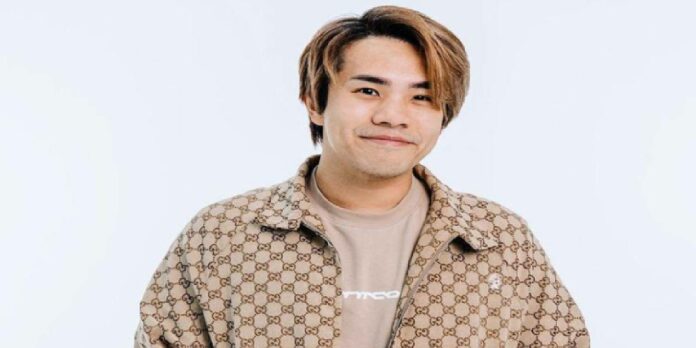 JianHao Tan is a Singaporean YouTuber, actor, and the chief executive officer of Titan Digital Media.

Tan was born on June 14, 1993(age 28 years) in Singapore. At 8 years old, his father was posted to Cambodia by the Ministry of Foreign Affairs, and Tan moved there with his family. He then moved to Hanoi, Vietnam and studied in the United Nations International School of Hanoi until he graduated high school.

JianHao Tan started his YouTube channel in 2010, as a hobby. He then served his two years of National Service from when he was 18. Thereafter, Tan decided to make YouTubing his full-time career instead of pursuing further education in a university.

He was mentored by Ryan Tan of Night Owl Cinematics sometime in 2014 and had more than 250,000 YouTube subscribers by December 2014. A S$15,000 job to promote an application in his channel in 2014 allowed him to make his first hire, and then subsequently founded his eponymously named production studio, The JianHao Tan. In 2015, he was listed under the United States business magazine Forbes’ 30 Under 30 list.

In 2018, Tan rebranded The JianHao Tan production studio into Titan Digital Media. Tan started the T1T5 web series, a precursor to the Titan Academy, a series of short comedic situational skits and roleplaying videos, in collaboration with other multiple YouTube personalities. Additionally, he started co-hosting the Playtime TV YouTube channel with a seven-year-old Cindy, targeting the children audience.

In 2019, Tan’s wedding proposal video was YouTube’s most-watched creator video in Singapore. In the same year, Tan launched a crowdfunding campaign to fund S$500,000 for a future movie set in the Titan Academy universe. The campaign received negative feedback from the public as it was deemed as targeting a non financially independent target audience. Tan terminated the campaign and stated that the movie would be funded by himself.

In 2020, Tan was deemed as the country’s most popular YouTuber from the listicle videos he has been producing since the beginning of his channel. As of September 15, 2021, Tan had around 4.88 million YouTube subscribers.

Jianhao Tan is married to his longtime girlfriend Debbie Soon. They had their wedding in May 2019, after a three-year relationship. They have a daughter named Starley, who was born on 19 September 2019.

Tan created The JianHao Tan Foundation in 2015. By 2019, the foundation had donated over $5,000 worth of food and toys to Thuy An Village, Vietnam.

How much is JianHao Tan worth? JianHao Tan net worth is estimated at around $5 million as of 2021. His main source of income is from his youtube career. He is one of the richest YouTubers in Singapore. However, Jianhao Tan successful career has earned him some of the luxurious lifestyles and some of the fancy cars like Audi, Mercedes Benz.

Bhad Bhabie claims her revenue topped $1M in an hour after...

24/01/2021
ABOUT US
Our Motive is to provide reliable, accurate and informative news to you. The Urban and Rural at heart ❤️
Contact us: [email protected]
FOLLOW US
© Apumone 2022 All Rights Reserved