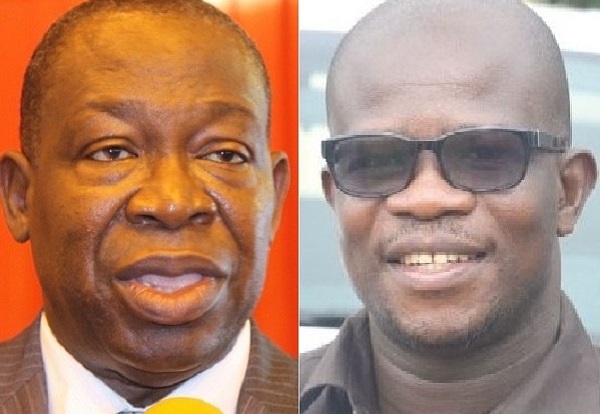 Ghana’s Supreme Court has described as ‘fanciful’ the testimony by two witnesses of the petitioner; John Mahama in the Election Petition which ends today.

In reading the verdict of the court today, March 4, 2021 In Accra, President of the Panel who is also Chief Justice; Kwasi Anin-Yeboah said the evidence given by the petitioner’s second and third witnesses, were of not relevant to the issues under determination by the court.

“As for the other two witnesses, that is Petitioner’s Witness, PW2 and 3; Dr Kpessa-Whyte and Robert Joseph Mettle-Nunoo, the little said, about their testimonies relative to the issues at stake, the better.”

The ruling went further to explain why the court had chosen the word fanciful to describe the narration that the two men gave during their time in the dock.

“They recounted the fanciful tale of how the chairperson refused to heed their complaints on some irregularities they noticed on some of the collation forms which came from the regions.

“We describe this evidence as fanciful because, despite this alleged protest, they went ahead to verify and certify 13 of 16 regional collation sheets,” the ruling added

The two were representatives of John Dramani Mahama and the NDC in the EC’s national collation center known as the strong room.

The star witness of the petitioner was the National Democratic Congress General Secretary Johnson Asiedu-Nketia.

The court had affirmed that the petitioner was not compelled to appear in person if he believed another person could competently represent his interest in court.

The Petition was lodged at the apex court by former president John Dramani Mahama, who was the flagbearer of the opposition National Democratic Congress, NDC. Mahama was challenging the EC’s December 9 declaration of Akufo-Addo as president-elect.

Mahama dragged two parties to the top court. They were: the Electoral Commission and President Akufo-Addo as first and second respondents respectively.

Even though the first Respondent which is the Electoral Commission was not cross examined, the court before today stated, the petitioner if indeed he has a strong case can do that without necessarily trying to rely on EC’s testimonies.