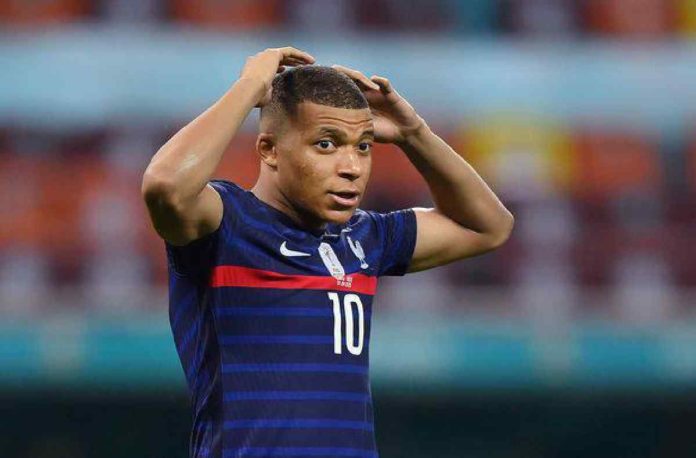 Kylian Mbappe has been told his penalty agony is just a “bump in the road” in his bid to emulate Cristiano Ronaldo and Lionel Messi.

Mbappe has been widely tipped as the heir to the throne ageing stars Ronaldo and Messi will leave as the greatest players in the world as they reach the latter stages of their careers.

The 22-year-old has already won the FIFA World Cup with France and delivered goals at a frightening rate for Paris Saint-Germain.

But he was France’s penalty villain as his missed spot-kick saw them dumped out of Euro 2020 with a 5-4 shootout defeat against Switzerland in Bucharest.

Their agony came after a 3-3 draw in which Mbappe missed some good chances in extra time to cap-off a tough tournament.