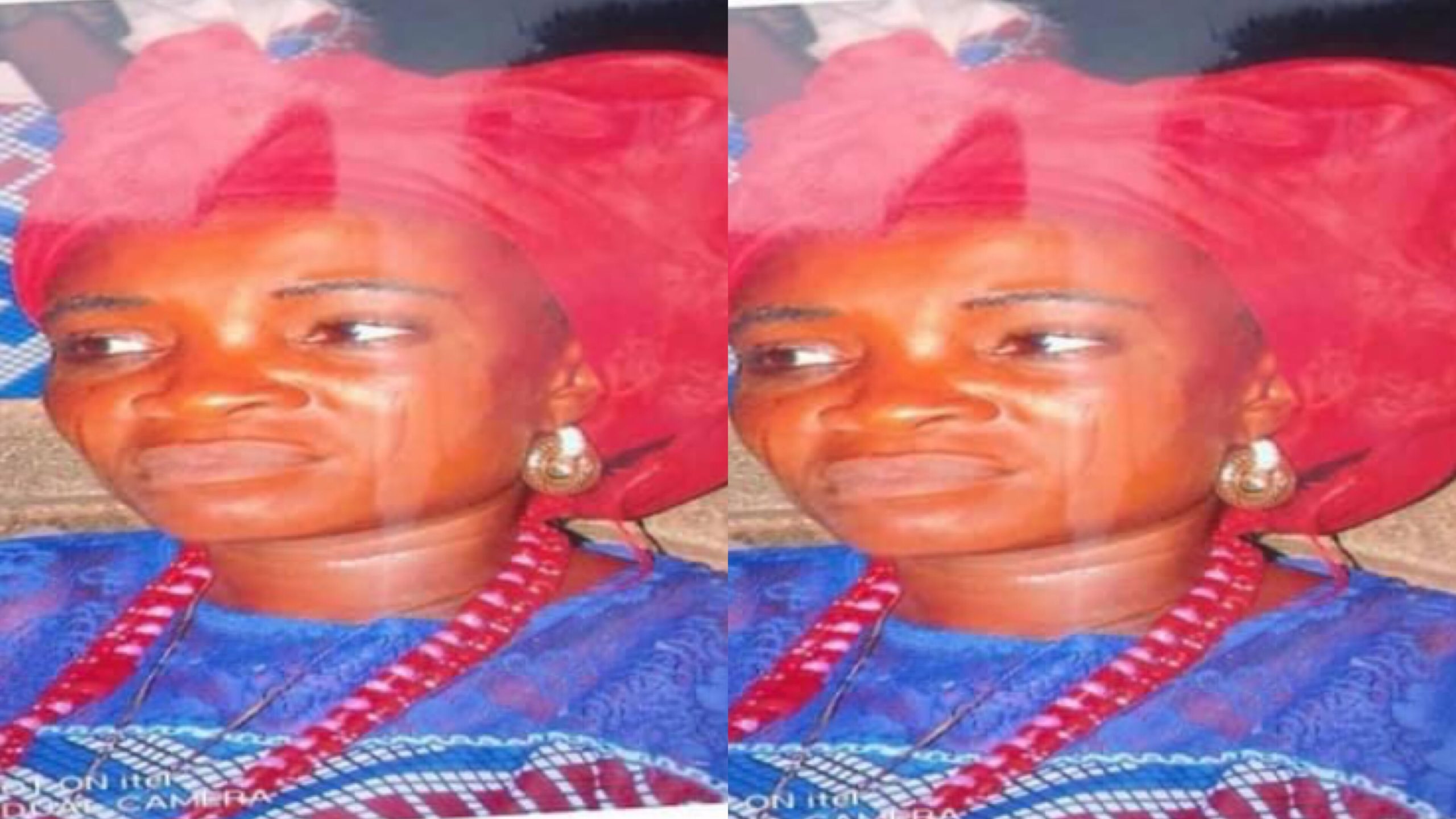 A middle-aged man, identifed simply as Gbenro has strangled his wife, Wayeṣọla, to death.

According to Reports, a five-year-old daughter of the deceased, Fayọkẹ, witnessed how her mother was killed by her father in her sleep.

Mother of to three stabs husband to death

She said she saw her father strangling her mother when she got up to ease herself but couldn’t do anything because her father threatened to kill her.

It was however her cry for help that attracted neighbours, who got there after the woman was already dead. Neighbours, who ran to the scene, called the deceased brother but locked the man indoors to stop him from escaping.

The man has however been handed over to police, as their neighbors are struck with shock.