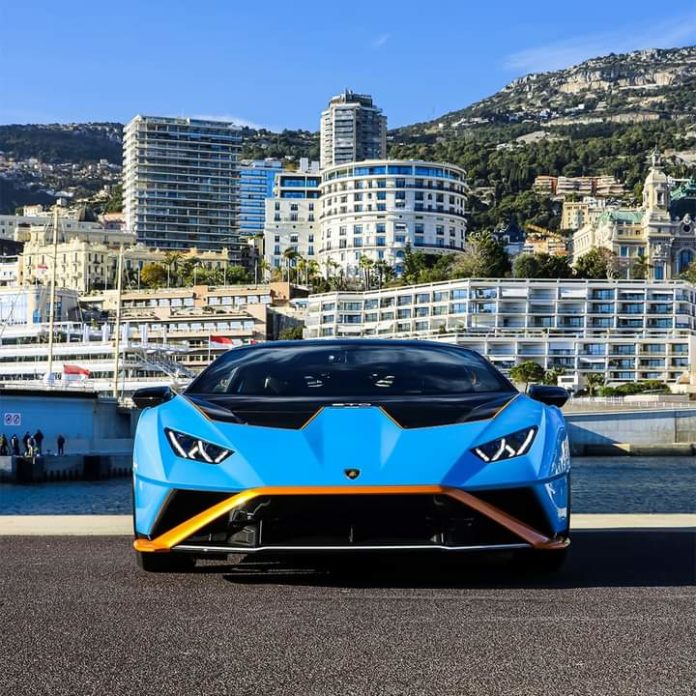 Italian supercar maker Lamborghini announced Tuesday that it will launch a fully-electric car in the second half of the decade.

Presenting a transformation program, Lamborghini, owned by German firm Volkswagen, laid out “a roadmap to the decarbonization of future Lamborghini models and of the Sant’Agata Bolognese site,” its factory headquarters in Italy.

It said the next 10 years will see the company transition to producing hybrid models before it launches a fully-electric car in the latter half of the 2020s.

“Lamborghini’s electrification plan is a newly-plotted course, necessary in the context of a radically-changing world, where we want to make our contribution by continuing to reduce environmental impact through concrete projects,” Automobili Lamborghini’s President and CEO Stephan Winkelmann said in a statement Tuesday.

“Our response is a plan with a 360 degree approach, encompassing our products and our Sant’Agata Bolognese location, taking us towards a more sustainable future while always remaining faithful to our DNA.”

Lamborghini’s roadmap comprises of three phases; the first of which, for 2021 and 2022, sees the company remain focused on combustion engine models with two new cars in the V12 model line-up to be announced this year.

The second phase would reflect a “hybrid transition” that would take place by the end of 2024. “In 2023 Lamborghini will launch its first hybrid series production car, and by the end of 2024 the entire range will be electrified,” the company said.

“Performance and the authentic Lamborghini driving experience will remain the focus of the company’s engineers and technicians in developing new technologies, and the application of lightweight carbon fiber materials will be crucial in compensating for weight due to electrification. The company’s internal target for this phase is to reduce product CO2 emissions by 50% by the beginning of 2025,” it added.

The hybrid transition would involve what it called “unprecedented investment” with more than 1.5 billion euros ($1.83 billion) allocated over four years, the largest investment in Lamborghini’s history and one that it said would take place during “a period of profound transformation that is affecting the whole automotive industry.”