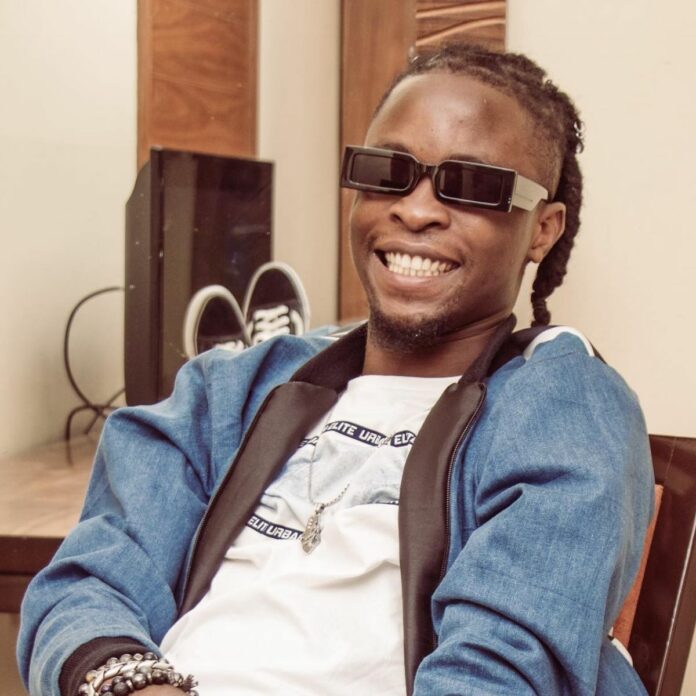 Laycon of BBNaija fame whose real name is Olamilekan Moshood Agbeleshe is a Nigerian Media Personality, Rapper, Singer and Songwriter. He is known and recognized professionally as Laycon. Laycon was the winner of Big Brother Naija season 5 and currently the youth ambassador of Ogun State, Nigeria since 6 October 2020.

What is Laycon net worth?

Laycon net worth is estimated to be around $1 million in dollars but it’s equivalent is roughly ₦411 million naire. His source of income is generated from music streams, Album sales, Personal brands, Endorsement deals and Show tours. Laycon fortune has grown significantly after he won BBNaija season 5. There is no doubt in the mind of his followers as he is making considerable amount of money from his career..

Olamilekan Moshood Agbeleshebioba was born on November 8, 1993 and raised in Lagos, Nigeria. He is a native of Bajuwen, Odeda, Ogun State. Laycon got admitted to study philosophy in University of Lagos and graduated in 2016 with a second class upper degree.

Laycon started his career interning as the personal assistant to the MD and CEO of Latjum Global Nigeria Limited when he was still an undergraduate in University of Lagos. He moved to Bestman Games, Ikoyi, Lagos where he worked as a sales and business development personnel after graduating from the university. Two months later, he became the personal assistant to the assistant director of welfare in administration and human resources at Lagos State Ministry of Information and Strategy. During the course of his career, he worked as a freelance writer for different companies and establishments.

How did Laycon became famous?

At a tender age, Laycon began rapping and writing songs. In 2014, he was among the ten artistes that performed at the 2014 Coke Studio University of Lagos event. He was also a top ten finalists of the 2017 MTV Base LSB challenge. Laycon signed into Fierce Nation record label in 2019. On 21 February 2019, he released a track, “Fierce” with Chinko Ekun and Reminisce from his second EP Who Is Laycon?. He released another single “Senseless” on 28 August 2020.

Laycon entered the show as the number nineteenth contestant on 19 July 2020 and soon established himself as a fan favorite. He became the first housemate of the season to be verified on Instagram on 22 July 2020. He broke record, becoming the first housemate in the show’s history to reach 1 million followers on Instagram while still in the house on 19 September 2020.

During the finale of the show on 27 September 2020, he was declared the winner scoring a record 60% of the total votes cast and went home with the ₦85 million grand prize

Laycon stands at an average height of 5.5 feet tall. He has a body weight of  around 57kg. He has an average body build. his eye color is hazel and hair color is dark. His Sexual orientation is straight.

Laycon is Single as he once said it in an Instagram live Chat with his followers but romours has it that he has a secret girlfriend but do not want it to be public for now. He will at the right time come and clear the air. Laycon is deeply focused on building his music career.

Evicted Big Brother Naija season 5 Housemate, Nengi revealed that she liked Laycon who emerged as the winner of the Show. Nengi said she felt comfortable with her relationship with Laycon and the way they always rocked each other because he danced the same way she loves to dance. “I just like Laycon kind of person, I just like the fact that when we go to the party he can dance with me.