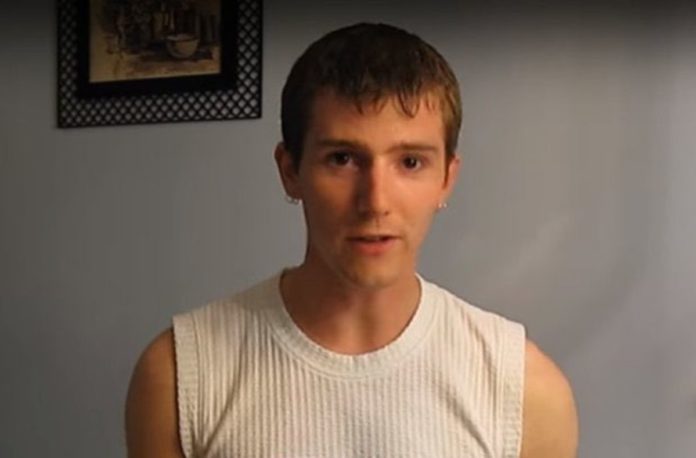 Linus Gabriel Sebastian is a Canadian YouTube personality. He is the founder of Linus Media Group and has served as its CEO since 2013. He has managed the company to be earning a 8 figures annually.

Linus Sebastian whose real name is Linus Gabriel Sebastian was born on August 20, 1986(age 35 years old) in Vancouver, Canada. He has his high school education at Garibaldi Secondary. Sebastian is best known for creating and hosting four technology YouTube channels, Linus Tech Tips (LTT), Techquickie, TechLinked, and ShortCircuit, which have a combined subscriber base of over 19 million. From 2007 to 2015, he was also a regular presenter of technology videos for the now defunct Canadian computer retailer NCIX. He is also the owner of Floatplane Media.

As of March 2021, Linus Tech Tips is ranked the most-watched technology channel on YouTube. In 2014, Tubefilter named the channel as being within the “top 1% of Google’s preferred advertising channels” on YouTube for the technology category. In 2015, Inc. magazine ranked Sebastian fourth in a list of the “Top 30 Power Players in Tech”

Sebastian was working as a product manager for the now defunct Canadian online computer store (NCIX). He was asked by the company to be the host for its technology channel, which was created to help demonstrate products. Sebastian was assisted by an unidentified cameraman and editor, and worked with limited resources, shooting videos with a camera borrowed from the son of the company’s president. His first video was a demonstration for a Sunbeam processor heatsink.

Due to high costs and low viewership during the early days of the channel, Sebastian was instructed to create the Linus Tech Tips channel as a cheaper offshoot of the NCIX channel, to allow for lower production values without impacting the NCIX brand. He described TigerDirect and Newegg as competitors. Linus Tech Tips was created on November 24, 2008.

Sebastian did not develop videos full-time at NCIX. During his time at the company, he worked as a full-time sales representative, high-end systems designer, product manager, and category manager. He eventually left NCIX following a dispute regarding company inventory, negotiating an agreement in which he could keep the channel as long as he signed a non-compete clause.

Sebastian founded Linus Media Group (LMG) in January 2013 out of a garage. Luke Lafreniere, Edzel Yago, and Brandon Lee were early employees. The group developed the Linus Tech Tips channel as an independent venture. Since 2017, LMG hosts an annual event known as the LTX Expo, a “convention featuring tech-focused content creators and personalities”.

the evolution of linus – a story in 4 parts pic.twitter.com/k62e9XB4A3

On January 2, 2016, Linus Tech Tips released a video demonstrating a computer capable of supporting seven individual users at once, with an estimated total cost of $30,000. The video made technology news on a number of websites. The computer had eight modules of 32 GB ECC DDR4 RAM, eight 1 TB Kingston SSDs, two Intel Xeon 14-core E5 2697 v3 processors, seven AMD R9 Nano GPUs, an EVGA T2 1600W PSU, and was housed in a Caselabs Mercury S8 with an Asus Z10PE-D8 WS motherboard. The project was sponsored by Kingston Technology.

In August 2017, the Linus Tech Tips channel uploaded a two part video where they were able to game at 16K Resolution (15360 by 8640) using 16 4K Acer Predator XB1 monitors in a 4 by 4 configuration.[18][failed verification] The system running the display was equipped with 4 Nvidia Quadro P5000 graphics cards.

In April 2018, the Linus Tech Tips channel uploaded a video claiming that Apple refused to repair his iMac Pro (paid, non-warranty repairs) after they damaged it in a product teardown, an act (refusal to repair) that has been speculated by VentureBeat to be illegal.

In 2021, Linus Tech Tips released a three-part series showing the process of making a 18 karat gold Xbox controller. The first video showed the prototyping, the second showed the making of the gold shells, and the third showing the reactions of employees at their headquarters.

Sebastian is married to Yvonne Ho. They have been married since May 20, 2011. They have one son and two daughters.

In an interview with technology startup website Tech.co, Sebastian said that his favorite YouTubers were TotalBiscuit, Marques Brownlee, and Austin Evans. In February 2014, Sebastian was among the group of YouTubers who contributed funds and support to Evans, who lost his possessions and home in a 2014 house fire.

In January 2020, Sebastian said he was thinking about retiring. However, he followed this up by stating that he is not going to retire at this time.

How much is Linus Sebastian worth? Linus Sebastian net worth is estimated to be around $5 million. He made his wealth from his Linus Media Group. Linus Sebastian is one of the richest YouTubers in the World. His major source of income is generated from as Youtuber, Products sells, and advertisements deals.