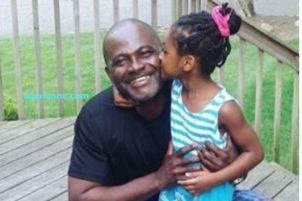 Kennedy Agyapong is regarded as one of the richest men in Ghana presently. Hon Kennedy Agyapong who is the Member of Parliament for Assin Central has time without number said he does not make his money from politics.

In fact, it is the main reason why he has avoided any political appointment since he went to parliament in 2000

Kennedy Agyapong has always insisted he is a businessman who owns a lot of businesses that provide him with the millions of dollars that he brags with.

Already Kennedy Agyapong has revealed he made his first one million dollars from introducing American lottery in Ghana.

Now, Apumone has compiled the list of all the known businesses owned by Kennedy Agyapong. Check them out below