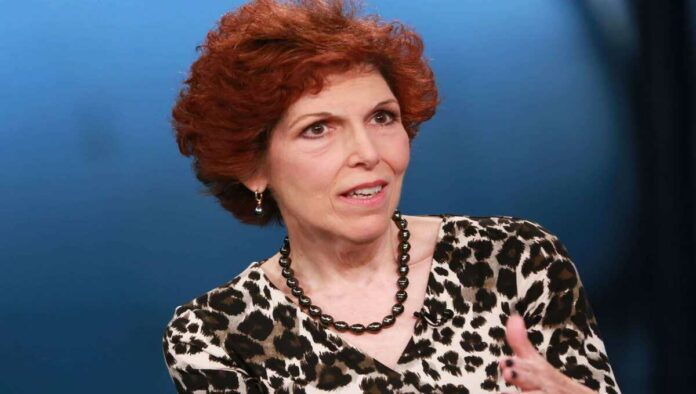 Loretta J. Mester was born on October 24, 1958 (age 63 years) in Baltimore, Maryland, United States. She is the daughter of American parents. Mester has a Bachelor of Arts degree from Barnard College, Columbia University in Mathematics and Economics and a Masters and Ph.D. in Economics from Princeton University. She was also a National Science Foundation Fellow at Princeton.

She is an adjunct professor of finance at the Wharton School of the University of Pennsylvania and a fellow at the Wharton Financial Institutions Center. Other positions Mester holds include director of both the Greater Cleveland Partnership and of the Council for Economic Education, trustee of both the Cleveland Clinic and the Musical Arts Association (the Cleveland Orchestra).

How much is Loretta J. Mester worth? Loretta J. Mester’s net worth is estimated at around $8 million. Her primary source of income is from her working career as Chief Executive Officer. Loretta J. Mester’s salary per month with other career earnings is over $1 million dollars annually. She is one of the richest and most influential CEO’s in the United States. Her remarkable career achievements have earned her some luxurious lifestyles and some fancy car trips. Loretta J. Mester stands at an appealing height of 1.71m and has a good body weight which suits her personality.