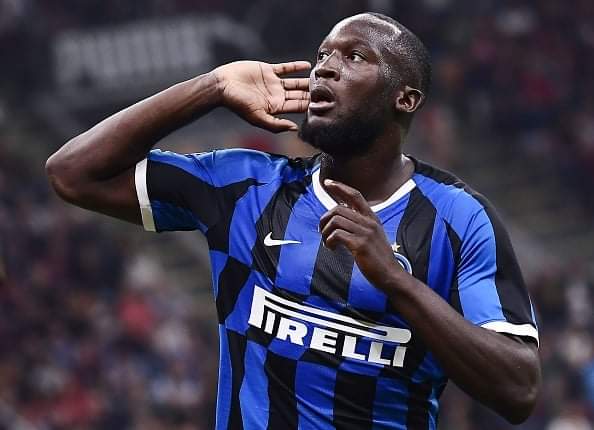 SportItalia reports Chelsea have closed a deal with Inter over Romelu Lukaku’s return to Stamford Bridge at €115m.

Lukaku seems set for a move back to the Blues, who have reportedly closed a deal with the Nerazzurri over the Belgian striker.

The two SportItalia reporters Alfredo Pedulla and Gianluigi Longari report that Chelsea have reached an agreement with Inter at €115m and no players are involved in the transfer.

The report claims all the documents will be submitted tonight and then Lukaku will free to return to London.

Lukaku moved to the Premier League in August 2011 but struggled to establish himself at the club. He has since played for West Brom, Everton, Manchester United, before joining Inter in the summer of 2019.

The 28-year-old played 15 times in total for Chelsea’s first team and never scored in a competitive game for the Blues.

But he excelled during his time with Antonio Conte at San Siro, contributing 64 goals in 95 competitive games with the Beneamata.