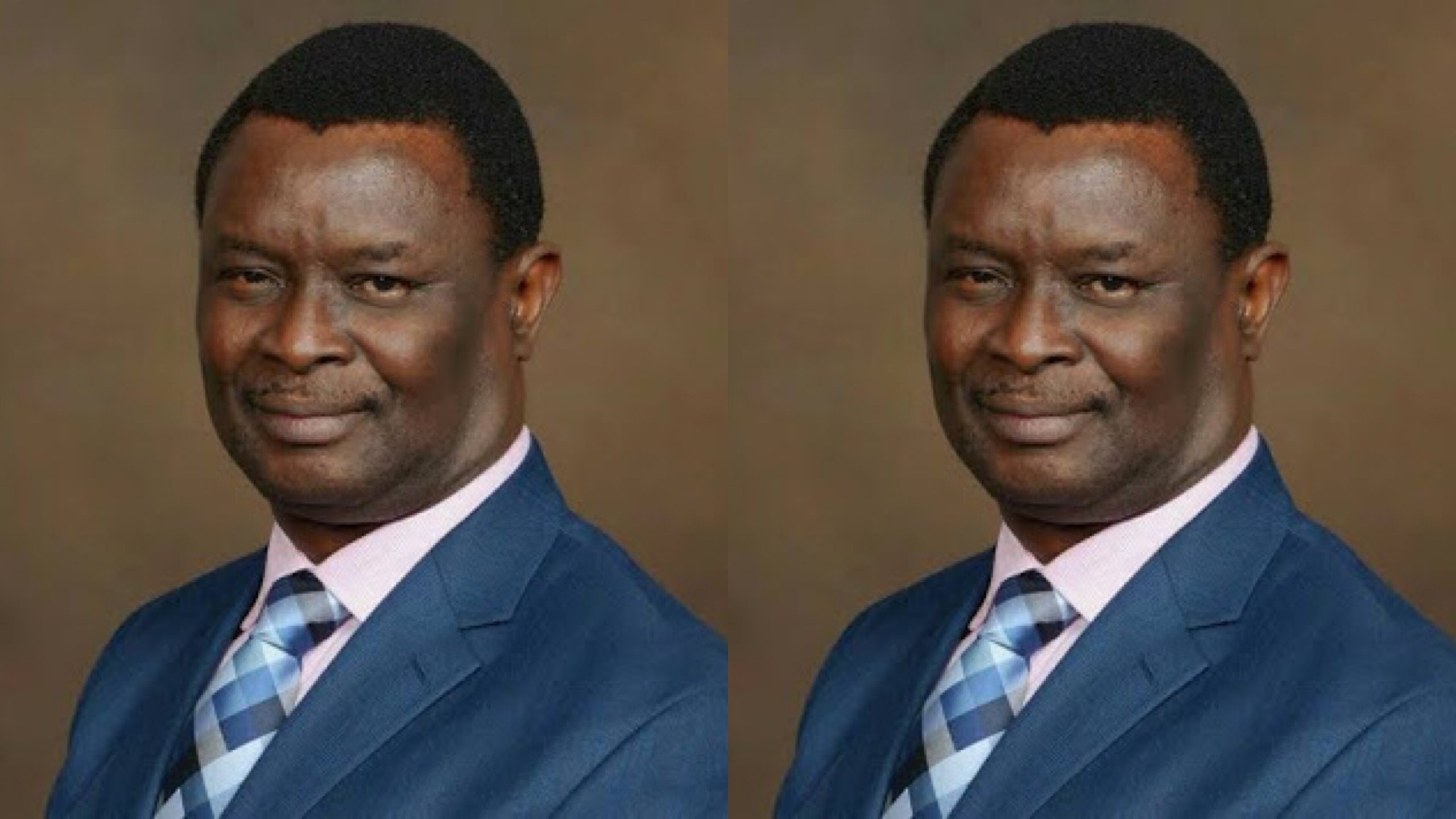 Nigerian evangelist and founder of Mount Zion Ministry, Mike Bamiloye has revealed why “many women” are yet to get engaged or married.

The man of God in a recent post on social media made an insightful revelation as to why some ladies experience delay/ difficulty in finding a suitor.

According to Mike, some women delay in getting engaged due to God’s own plan, while others have delays due to their own decisions in life.