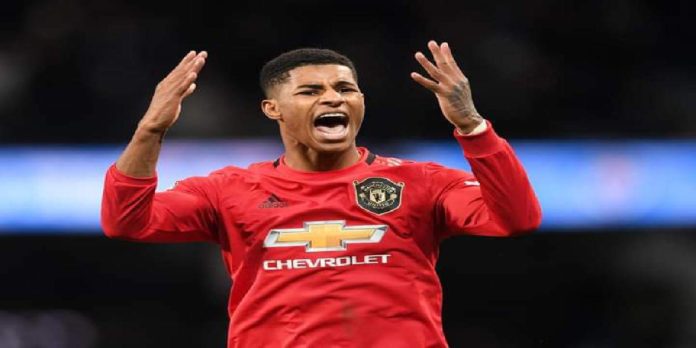 Accord the Manchester United and England International, Who wrote “When I was 11 years old Manchester United helped me and my family out of a really difficult situation. I will always feel indebted. When the club needs me, I’ll be there. Any role I can play in helping my boyhood club I’m going to do it. Even to my detriment at times.

Having been out of the game recovering from the double stress fracture, and having spent a lot of time away from teammates and staff who’d been a part of my life for as long as I could remember, I needed to feel a part of something again.

I needed to feel like I was playing my part. I’ve read some call me selfish for holding off getting the surgery this season but it was never about putting myself first and that’s how we’ve reached this point, and something as a 23 year old I’ve had to learn the hard way. To guarantee I can play this game as long as possible I need to listen to my body.

Everyone has an opinion but no one knows my body better than me. It’s hard to describe the feeling of representing your country. Given the choice no one would ever turn that down at such a big tournament. As a little boy or girl you dream of those moments.

I had been deemed fit for the full season, and given my injuries were being managed, what was another couple of weeks? Managing the pain I was training well and found a lot of comfort in the England camp after the Europa League final. On hindsight, if I had of known I wouldn’t have played a significant role in the Euros, would I have gone? Hindsight is a wonderful thing isn’t it…

I didn’t want to let anyone down but ultimately looking at some of my performances towards the end of last season I felt like I was. When I step on the pitch I always give 100%.

We live and we learn as they say but what is never in doubt is my commitment to the club and the national team. It’s been a hard one but I’m coming back physically and mentally stronger. Thank you for all of the kind messages.

However, Marcus Ransford is scheduled for shoulder surgery and is reported to be out of games for 8-12 weeks.

14/05/2021
ABOUT US
Our Motive is to provide reliable, accurate and informative news to you. The Urban and Rural at heart ❤️
Contact us: [email protected]
FOLLOW US
© Apumone 2022 All Rights Reserved