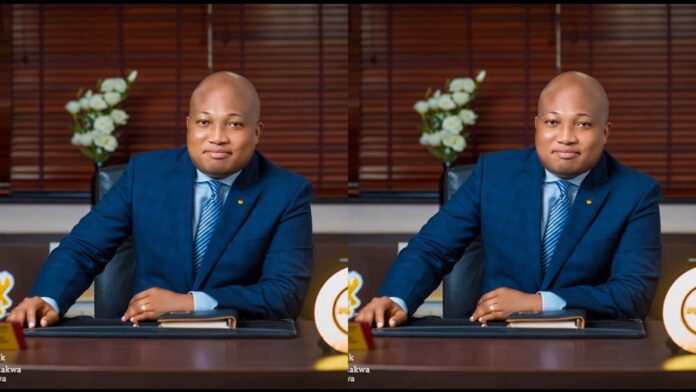 Member of Parliament for North Tongu in the Volta region; Honourable Samuel Okudzeto Ablakwa has called on Ghanaians not to be intimidated by what he sees is an attempt by an arm of government to gag them from criticizing their works.

“Apparently we are now fighting two viruses. The one responsible for the corona and the one that seeks to gag us.

One thing is certain: COVID-19 and GAG-21 shall be roundly defeated by a resilient Ghanaian people who cherish Freedom and Justice.

Mask Up but don’t Shut Up!”

This post many believe is a direct response to the judicial service in their caution letter to media houses last week.

The Judicial Service over the week has sent a letter of caution to media houses and individuals asking them to be mindful of how they speak of the decisions of the court.

This did not go down well with many freedom activist who see that as a move to freeze freedom of speech on the part of Ghanaians.