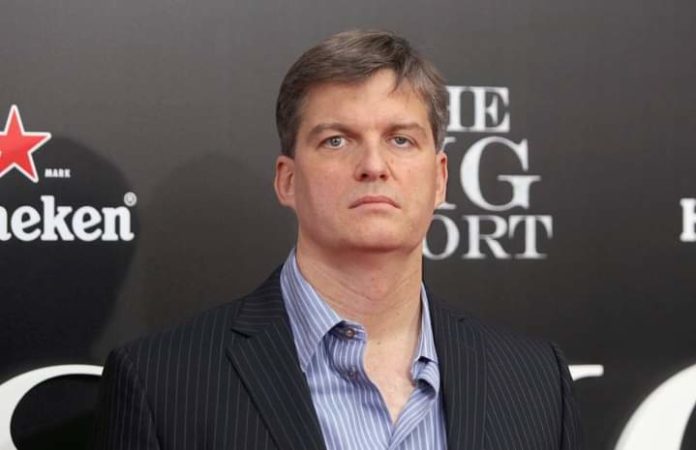 Famous American investor Michael Burry on Monday revealed in a regulatory filing a short position against Tesla worth more than half a billion.

Burry, one of the first investors to call and profit from the subprime mortgage crisis, is long puts against 800,100 shares of Tesla or $534 million by the end of the first quarter, according to the filing with the U.S. Securities and Exchange Commission. 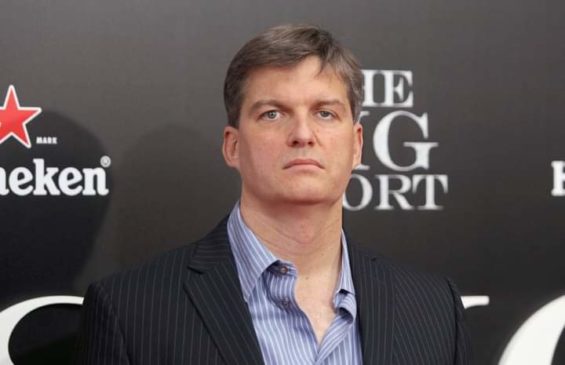 Investors profit from puts when the underlying securities fall in prices. As of March 31, Burry owned 8,001 put contracts, with unknown value, strike price, or expiry, according to the filing.

Shares of Tesla fell more than 4% on Monday, bringing its month-to-date losses to nearly 20%.

Burry, whose firm is Scion Asset Management, shot to fame by betting against mortgage securities before the 2008 crisis. Burry was depicted in Michael Lewis’ book “The Big Short” and the subsequent Oscar-winning movie of the same name.

Tesla has had a turbulent 2021 amid slumping sales in China in April, and parts shortages that have impeded production both in the U.S. and China.

Burry previously mentioned in a tweet, which he later deleted, that Tesla’s reliance on regulatory credits to generate profits is a red flag.

Besides his “Big Short,” Burry made a killing from a long GameStop position recently as the Reddit favorite made Wall Street history with its massive short squeeze.

In the first quarter of 2021, Tesla reported $518 million in sales of regulatory credits, which Elon Musk’s company generally receives from government programs to support renewable energy. It has sold these to other automakers, notably FCA (now Stellantis) when they needed credits to offset their own carbon footprint.

In the fourth quarter of 2020, Tesla’s $270 million in net income was enabled by its sale of $401 million in regulatory credits to other automakers.

Tesla historically has racked up around $1.6 billion in regulatory energy credits, primarily zero emission vehicle credits, which helped the company report more than four consecutive quarters of profitability, qualifying the automaker for addition to the S&P 500 index.

Tesla is currently delayed in producing and delivering its updated versions of its high-end sedan and SUV, the Model S and X. And it is delayed in commercial production of its custom-designed “4680” battery cells for use in forthcoming vehicles, including the Cybertruck and Tesla Semi.

Meanwhile, Musk’s electric vehicle venture is facing regulatory scrutiny in China and the U.S. with high-profile vehicle crashes leading to negative publicity and investigations by vehicle safety authorities in both nations.

Many believe that CEO Musk’s tweets about bitcoin and dogecoin have also contributed to the volatility in Tesla’s stock. Musk has tens of millions of followers on Twitter.

Musk, a proponent of cryptocurrency generally, announced last week that Tesla was indefinitely suspending the acceptance of bitcoin as a payment for cars, saying he was concerned by the “rapidly increasing use of fossil fuels for Bitcoin mining and transactions.” Tesla revealed earlier this year that it bought $1.5 billion worth of bitcoin.