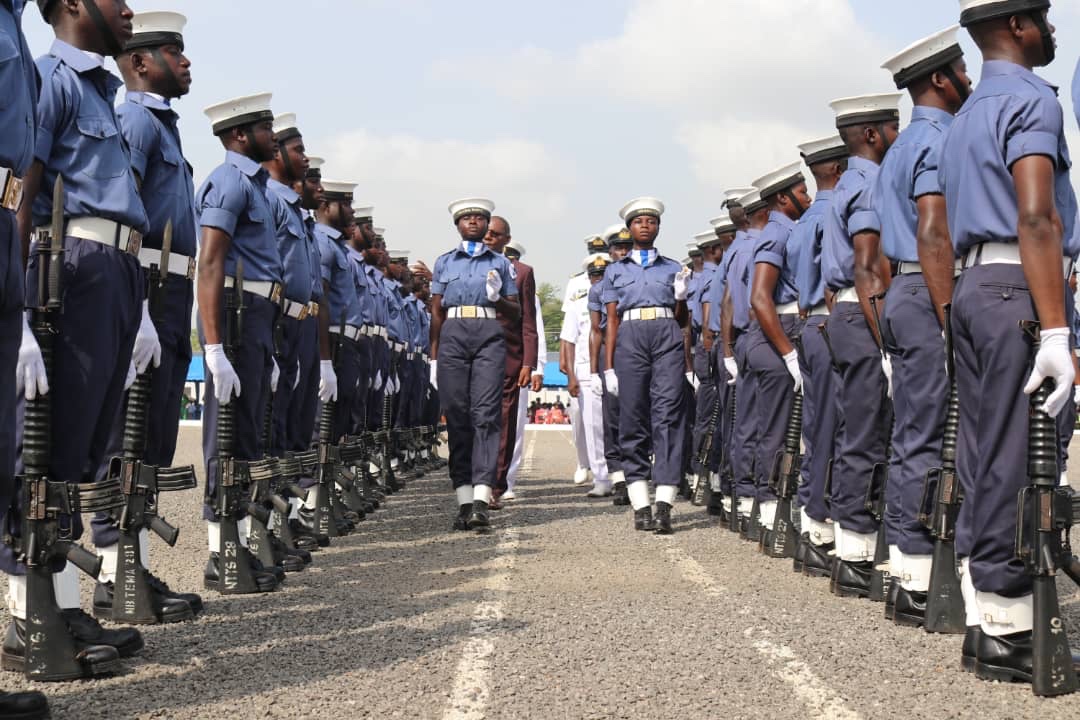 A naval officer with the Eastern Naval Command, Leading Seaman Umar Sahid Abubakar has been detained at Naval Base Sekondi for inflicting knife wounds on the left upper cheek and back waist of one Bernard Ababio, who is an Airforce personnel.

Leading Seaman Umar Sahid Abubakar lost his temper after he caught Bernard Ababio having sex with his wife Linda Akosua Buabeng on their matrimonial bed at Ketan.

The police told Empire News’ Emmanuel Ohene-Gyan that at the Sekondi police station that Sahid Abubakar had in his possession a military backpack containing one set of military uniform, one white singlet, a pair of jeans trousers, a pair of cotton trousers, one blue-black shirt, one T-shirt, one wristwatch, a pair of canvass, one Pepsodent toothpaste, one AV cable belonging to his rival Airforce personnel Bernard Ababio.

While Leading Seaman Umar Sahid Abubakar was writing his statement, Bernard also arrived at the same Sekondi police station to lodge a case of assault and that was when Abubakar was arrested.

The victim Bernard Ababio was issued with a police medical form for treatment.