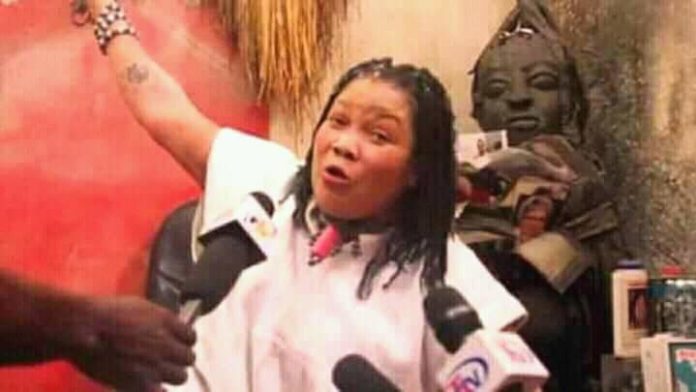 According to her, she cunningly lures people on television with some cosmetic show of power which entices many to troop to his shrine for monetary assistance.

Speaking to actor Kwaku Manu in an exclusive interview, Nana Agradaa said she has no power at making people rich thus those who run to her for help do so at their own risk. She confidently added that she is very clever at duping people and she does that very well.

Read: Top 10 things that will make a man instantly unattractive to a woman

Speaking about the ‘sika gari” charm which she professes on television by doubling money, Nana Agradaa said it is all lie since she actually does not have the power to double the money.

In a nutshell, Nana Agradaa has confirmed that she is a faker and fraudster who is very clever and wise thus she will continue to make money and accumulate wealth at the expense of the ignorance of the unsuspecting public.

Check Out Video Below:
https://www.instagram.com/tv/CN2OgJgHZJX/?igshid=lsbrgfd9qfp8