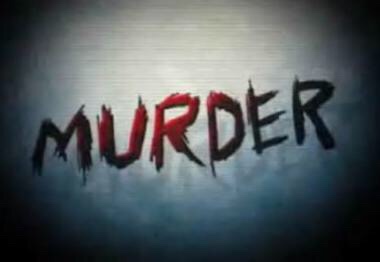 The Millennium City Police Command in Kasoa says it received a report on the 21stof this month that, a 30 year-old Nigerian, Godspower Ada, was found murdered.

On receiving the report, the Police proceeded to the crime scene and found the deceased on his bed in a pool of blood.

Initial investigation on the body revealed two deep cuts on his head and neck suspected to be stabbed wounds.

“The body has been deposited at the Police Hospital Mortuary for preservation and autopsy. No arrests have been made yet,” says Sergeant Isaac Evans Ettie , the Deputy PRO of Ghana Police Service in the Central Region.