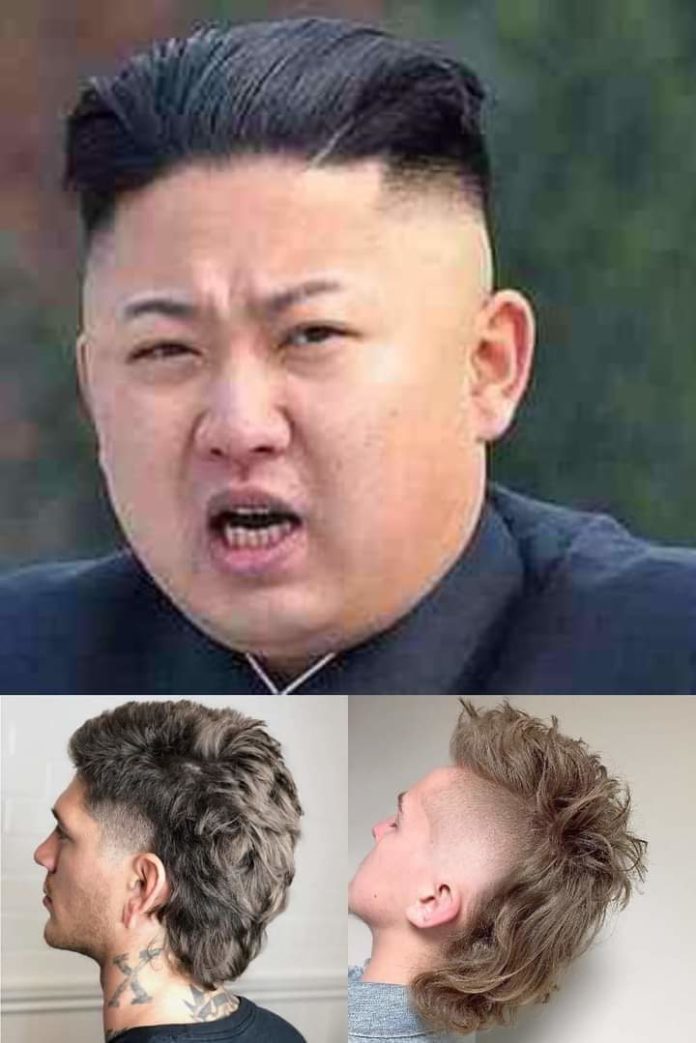 North Korea has banned mullets, nose piercings, and skinny jeans, according to the Daily Express.

Members of a state-run youth organization will act as “fashion police” to enforce the rules.

The government has banned mullets, certain piercings, and skinny jeans in a bid to keep the country free from “decadent” Western fashion trends.

It follows a state-run newspaper warning last week that more needs to be done to prevent capitalistic culture from taking over the country, a South Korean broadcaster, Yonhap News Agency, said.

“We must be wary of even the slightest sign of the capitalistic lifestyle and fight to get rid of them,” the article said.

The communist regime has reportedly outlawed all but 15 “non-socialist” haircuts and has instead issued an order on “proper” hairstyles, the newspaper reported.

Mullets, spiky, and dyed hair are no longer authorized, according to documents published by the Socialist Patriotic Youth League and seen by the paper.

Members of the state-run youth organization often act as the nation’s “fashion police” and their duties include censuring clothes that look too “foreign,” The Guardian reported

Nose and lip piercings, skinny jeans, and branded t-shirts are also forbidden, according to Metro.

The new fashion rules are part of the regime’s crackdown on “anti-socialist behavior,” the documents said, according to Metro.