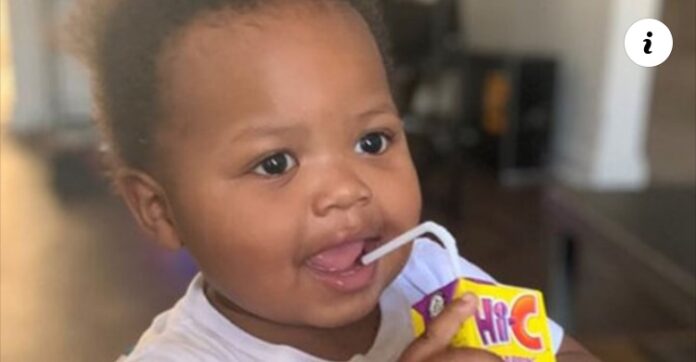 One-year-old Legend Smalls, who was accidentally shot by a Texas police officer, reportedly had part of his skull removed in order to relieve the swelling in his brain.

The infant was shot on March 3 by Houston police officers after they opened fire at an armed robbery suspect during a pursuit.

ABC News reports that the suspect jumped into Daisha Smalls’ car. Small’s son Legend was in the back seat.

A police officer shot a bullet into the vehicle that killed the suspect and wounded Legend.

“They had to remove part of his skull to deal with the swelling of his brain,” attorney Ben Crump said on Tuesday (March 16). “They also had to remove the bullet from his brain. He’s had multiple seizures — over 10 seizures. He’s still fighting for his life.”