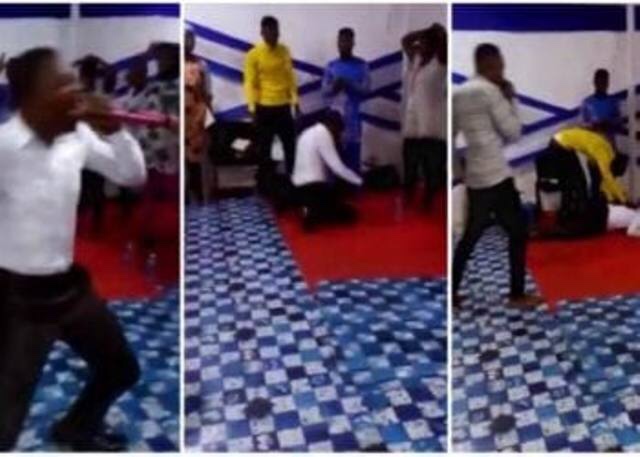 The Head of the Bethel Prayer Centre at Morle in the Jaman North District in the Bono Region, Prophet Osei Blankson, has allegedly slashed the thumb of an 11-year-old boy with a blade.

The man of God carried out the act after he accused the boy of stealing his GH¢10.

According to the father of the victim, Kwaku Dabie, alias Anointing, the incident took place last Friday.

The father said the victim was living with his aunt whose daughter was married to Prophet Blankson.

He further narrated that the man of God carried out his unlawful act when the boy was asleep.

The father also revealed Prophet Blankson sent the boy to buy meat for a meal that was being prepared, only for him to return and he accused him of stealing the money.

“Only Stupid People Think Money Is Not Important”— Ken Agyapong

08/02/2021
ABOUT US
Our Motive is to provide reliable, accurate and informative news to you. The Urban and Rural at heart ❤️
Contact us: [email protected]
FOLLOW US
© Apumone 2022 All Rights Reserved