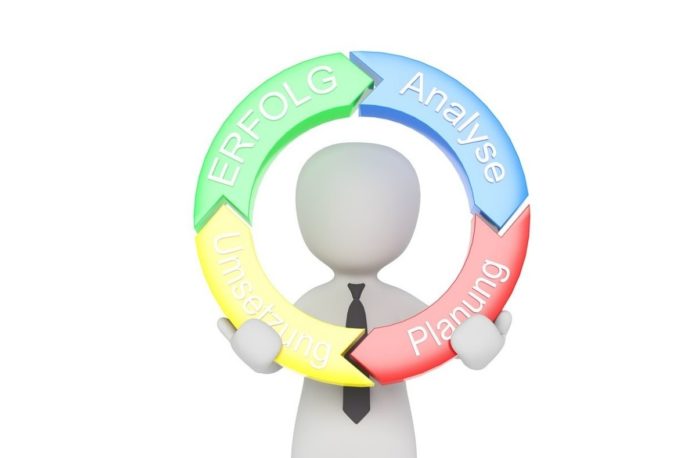 There are five different stages to a phones life cycle.

life cycle of a smart phone
Rumored
Not yet officially announced or even confirmed for market release yet. You’ll notice that we’re very enthusiastic on reporting on rumors for upcoming phone releases. If you’ve got a hot story to share with us, contact us here.

Coming Soon
Officially announced, but not yet available to buy in stores or online. However, it may be available for pre-order. We include the announcement date within our Phone Specifications page

Available
In production, can be found new in stores and online. Availability could vary by region though.

Discontinued
No longer in production, can usually be found pre-owned online.

If you think that any information for the current phone is wrong or missing, please contact us here.