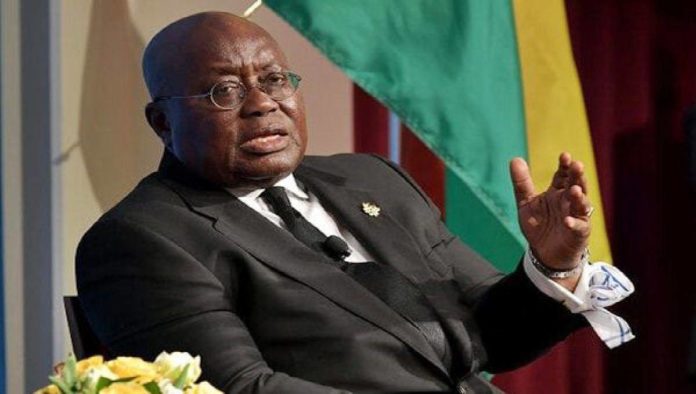 The President, Nana Addo Dankwa Akufo-Addo, has said those against the burning of excavators and other equipment at illegal mining sites have the right to go to court to seek redress.

“I know there are some who believe that the ongoing exercise of ridding our water bodies and forest zones of harmful equipment and machinery is unlawful and in some cases harsh.

“I strongly disagree and I will advise those who take a contrary view to go to court to vindicate their position if they so wish. That is what the rule of law is all about,” Akufo-Addo said at the sod cutting ceremony for the construction of the first phase of the Law Village.

The project is a proposed facility of the Ghana School of Law aimed at helping to expand legal education in Ghana at the academic enclave near the University of Ghana Business School.

“Apart from the criminal violations in Act 703 (The Minerals Act), the activities of such persons (illegal miners) desecrate our environment, pollute our water bodies and endanger the lives of present and future generations of Ghanaians,” Akufo-Addo said.

Illegal mining activities, popularly known as “galamsey” are “monumental crimes which should not be condoned in any shape or form,” Akufo-Addo said.

He added: “The presence of changfans in water bodies is illegal as is the unlawful use of excavators in protected forest zones. The devastation caused by these equipment is nothing short of evil and we should not compromise in our efforts to protect our environment, forest reserves and water bodies.”

On the subject of the rights of the owners of the equipment being used for illegal mining, Akufo-Addo did not mince words, “I say with all the emphasis at my command that no rights can accrue to or flow from the criminal venture of galamsey. The equipment which is being used for illegal or criminal purpose cannot confer on the owner or any other person any rights whatsoever.”

Akufo-Addo has appealed to Ghanaians and the political establishment to rally behind his administration in the fight against illegal mining.

“I appeal to all Ghanaians including many in the opposition who are so doing to rally behind government in its efforts to stamp out far reaching illegality and criminality rather than advocate for the protection of non existing rights of persons caught in this evil activity,” he said. 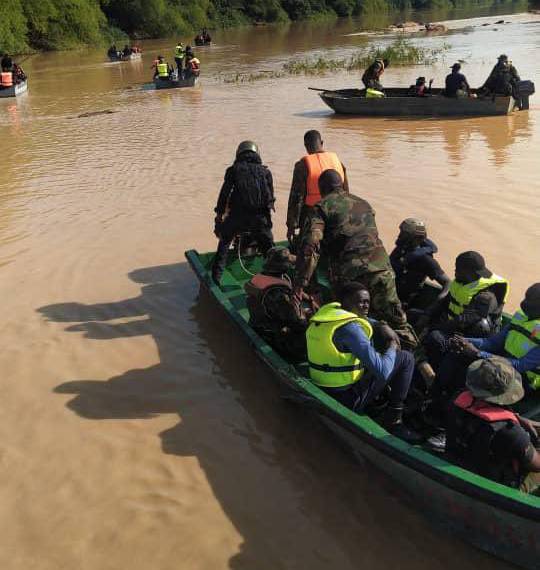 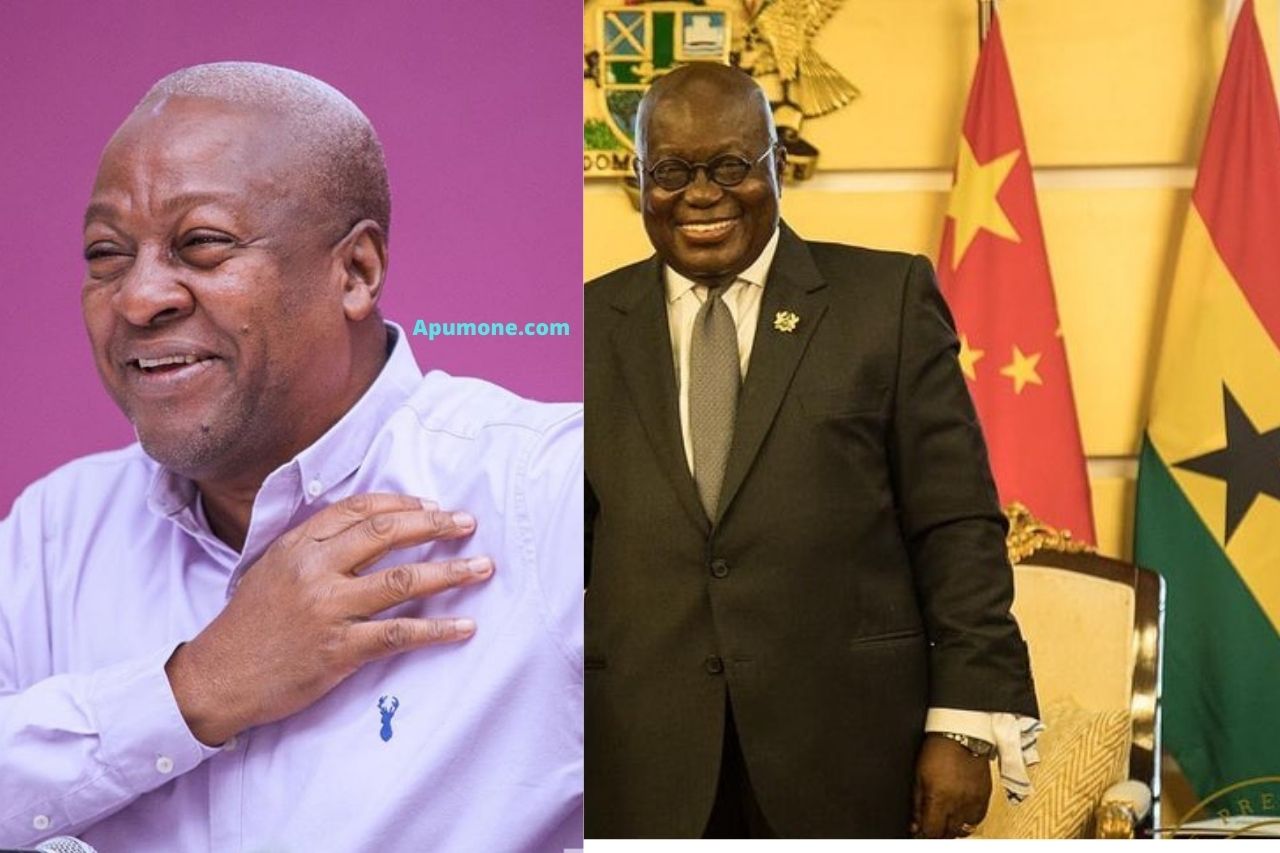 Is Nam 1 is a Goodman?,Read What Kumi Guitar said 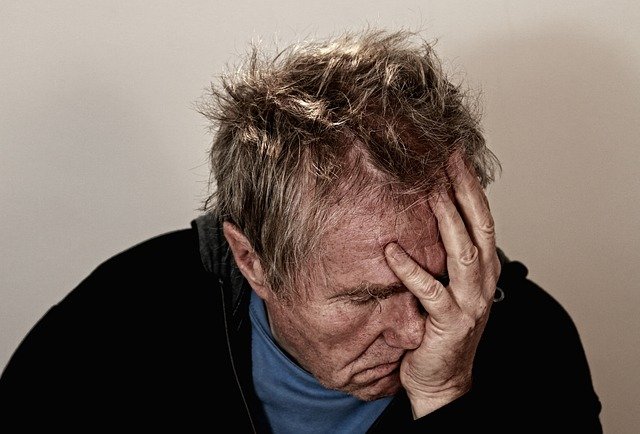 How Fish are handle and sold on the market: Must Watch Video 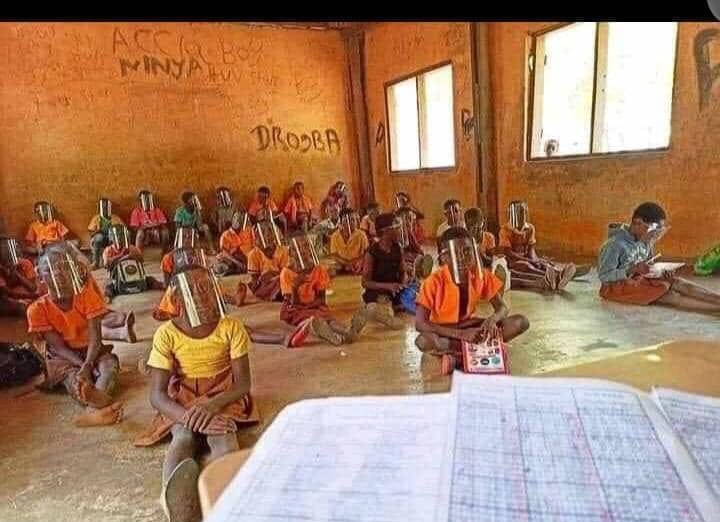