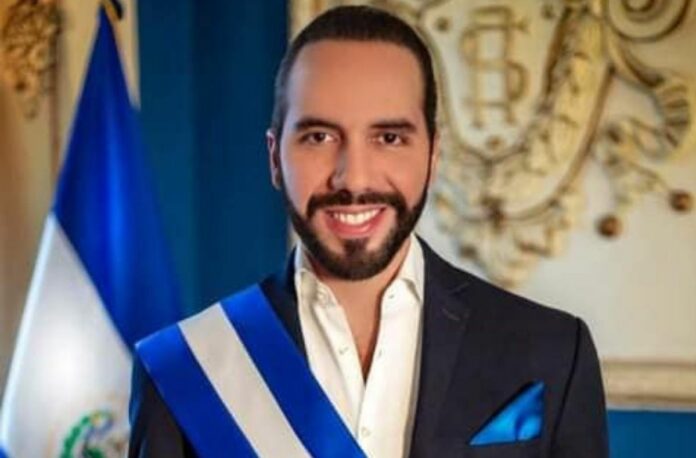 El Salvador’s populist President Nayib Bukele will have control of Congress as of May, official results showed, after his allies won 61 of 84 seats in legislative elections and dealt a severe setback to the country’s traditional parties.

The New Ideas party, founded by Bukele and running for election for the first time, won 56 seats, while the Grand Alliance for National Unity (GANA), through which he came to power, obtained five seats in the February 28 election, according to the final results released by the Supreme Electoral Tribunal (TSE).

Bukele, 39, is a harsh critic of El Salvador’s traditional parties, who he accuses of abandoning the victims of the country’s 1980-92 civil war.

His detractors accuse him of authoritarianism.

The new lawmakers will be seated on May 1, and with an absolute majority in parliament Bukele will have much greater power over lawmaking.

The populist leader will now be able to appoint judges to the Supreme Court and the public prosecutor’s office – institutions with which he has clashed.

He will be the first president in nearly three decades to have a majority in Congress.

Elected in 2019 for a five-year term, Bukele had trouble getting his agenda approved in a parliament dominated by two opposition parties — the right-wing Arena and leftist FMLN, who had alternated power since the end of El Salvador’s civil war.

Bukele has vowed to tackle the country’s two most notorious gangs: Barrio 18 and MS-13 (Mara Salvatrucha), the second of which has been designated a terrorist organization by the United States.

Until 2019, El Salvador was considered one of the most violent countries in the world not actively at war, but the murder rate has fallen under Bukele’s tenure.