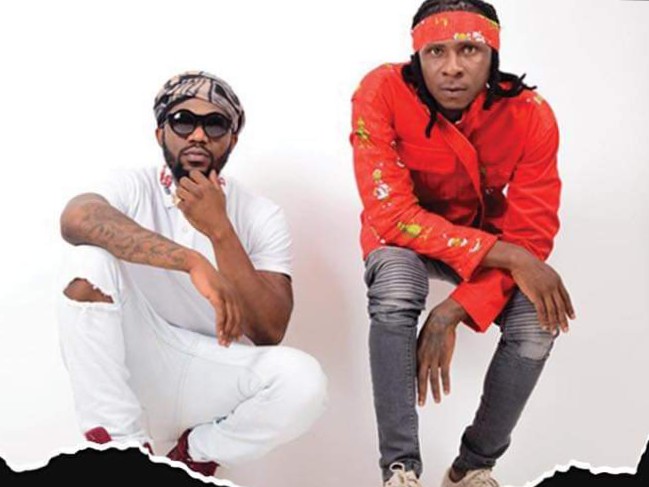 R2Bees is a Ghanaian hip hop and hiplife duo from Tema made up of two cousins, Faisal Hakeem (Paedae da Pralem/Omar Sterling) and Rashid Mugeez (Mugeez). They were nominated at the 2013 BET Awards. In March 2019, the duo released their third studio album Site 15.

However, according to a close source, the 2013 VGMA artists of the year social handles have been seized by a South African based Artiste management firm.

The insider also revealed that this has prompted the musicians to go solo, the last time they also post on Twitter was in December 2020. Mugeez and Paedae individual accounts are active but their R2Bees accounts are frozen.

It is alleged that the South African based management firm Spice Digital South Africa have seized R2Bees social handles because of some managerial issues.

Please send us your articles for publication via [email protected] or Whatsapp us directly on +233240184073 for Advertisements.