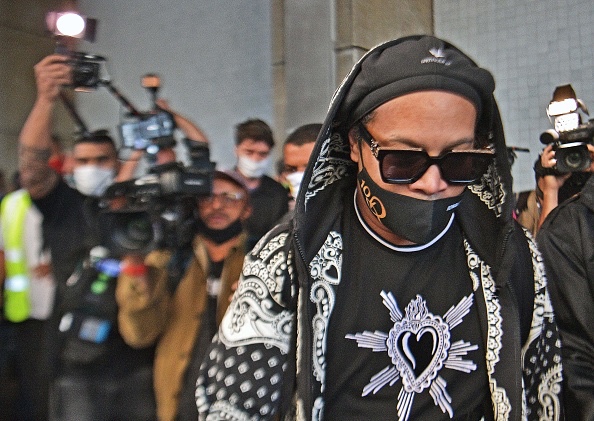 The Brazilian legend has reportedly increased his alcohol intake according to the latest reports from his home country; a situation aggravated by the death of his mother.

The 41 year old and winner of World Cup 2002, according to report now takes excessive alcohol with has become a worry to those around him.

The former Barcelona and Ac Milan Star was in the news months back for entering Paraguay with a fake passport.

He was not the only one arrested as his brother was also jailed in Paraguay before they were later released.