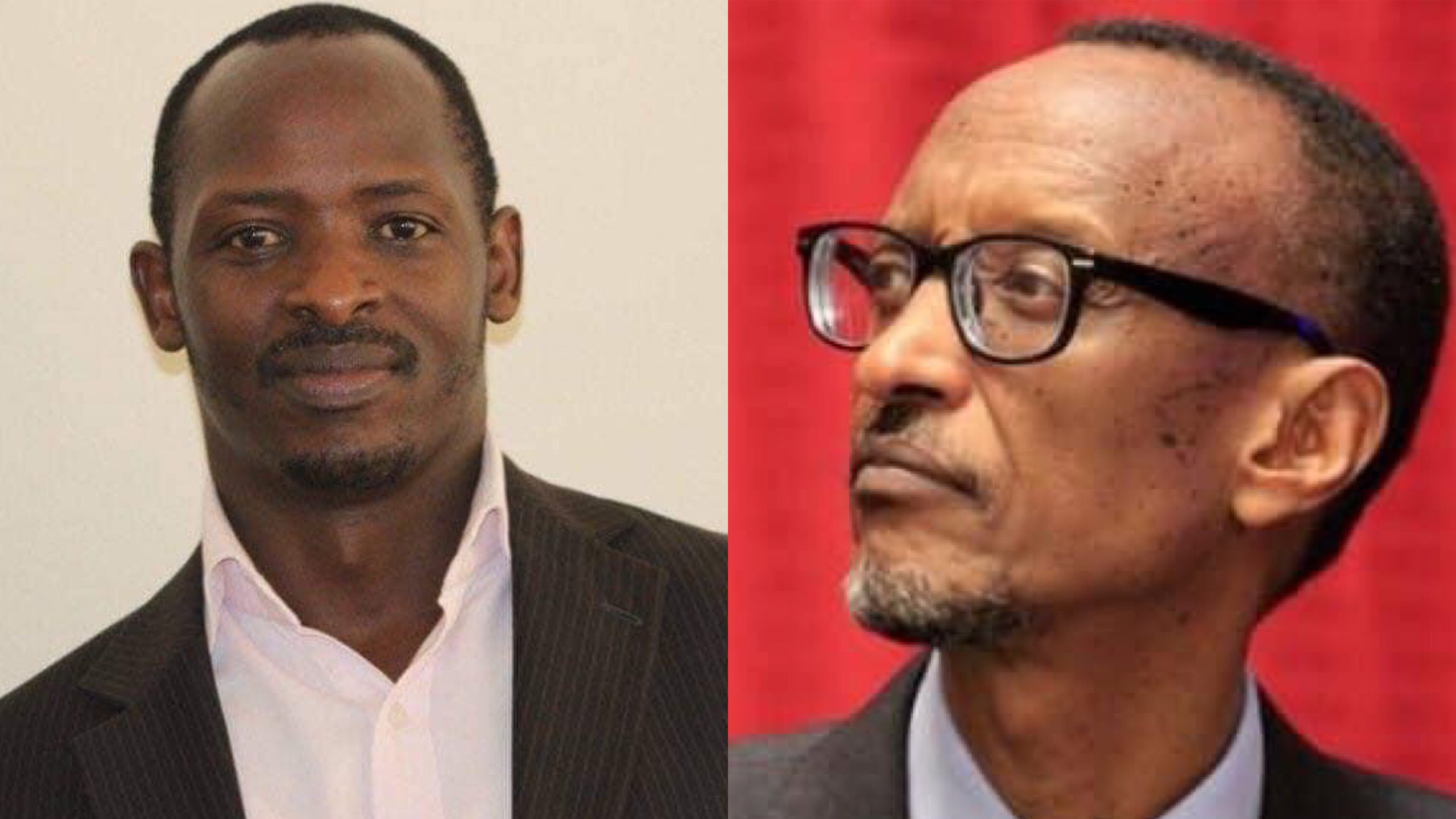 Rwandan opposition leader, Kayumba Christopher, says the government is cracking down on his newly founded opposition party Rwandese Platform for Democracy (RPD). Yesterday he was summoned by the Rwanda Investigation Bureau (RIB) for interrogation over his alleged attempt to rape a female student at the National University of Rwanda in 2017.

His party secretary for mobilization was also arrested for robbery.

However Christopher says the charges are fabricated and aimed at weakening his party after he criticized the government.

The government is yet to react to this allegation.

This is however not the first allegation of this sort directed at Kagame and Rwanda.

The East African Country has been praised in many instances for coming out strong out of a genocide in rebuilding, however concern of freedom of expression and human right remains a worry for those who believe Paul Kagame is becoming a dictator